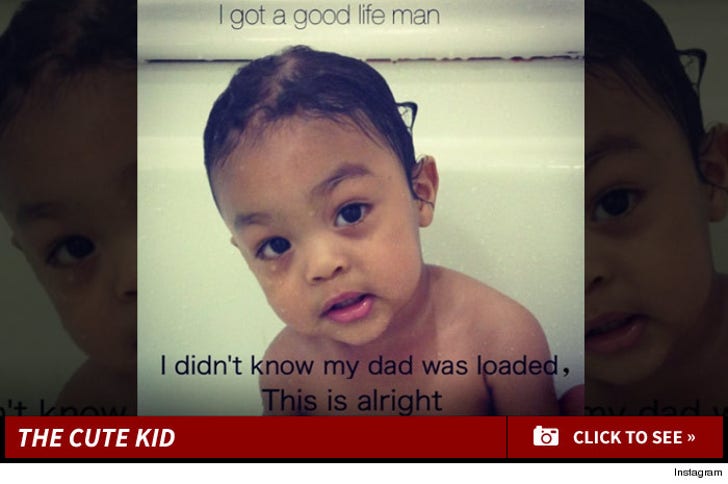 11:40 AM PT -- Sources close to 50 Cent tell TMZ, he removed the photos from Instagram because he personally felt that posting the child's face online might compromise his safety.

50 Cent thought twice about posting photos of his new baby boy on the Internet -- because moments after he loaded his Instagram with pics of his 16-month-old son ... he deleted them ... or tried to.

Fiddy posted the pics yesterday of Sire Jackson -- born 9/1/12 -- along with a bunch of funny captions. He even posted a side by side photo of Sire and himself to show the father-son resemblance.

For some reason, 50 then deleted the photos roughly an hour after posting them, but not before one of his followers saved them ... and leaked them back online.

As we reported, the rapper was charged with a series of crimes last fall -- including domestic violence and vandalism -- after a blowout fight with Sire's mom. The domestic violence charge was ultimately dropped.

Sire is Fiddy's second child. He also has a 16-year-old son named Marquise Jackson with another woman. 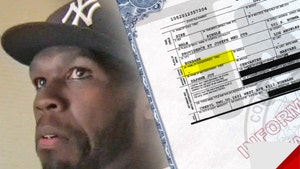