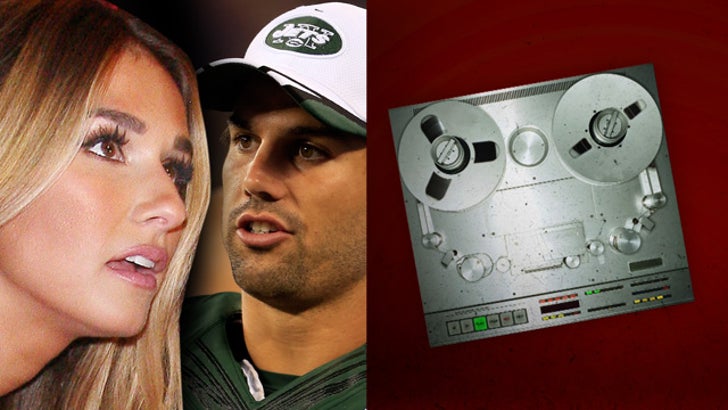 Eric Decker is seriously "depressed" over the disastrous season he's having with the NY Jets ... and it's starting to affect his home life ... this according to his famous country singer wife Jessie James.

James appeared on the The Todd Show on 95.5 WPLJ in NYC (that airs tomorrow) ... and opened up about how the 2-9 season is taking an emotional toll on the high-priced wide receiver.

"It's been a really hard season. He's been, I don't wanna say depressed, but he's been depressed."

James says Eric is particularly frustrated because he's "not able to really show his ability right now and he's got a lot of doubters and that hurts him."

Meanwhile, Emmanuel Sanders ... who replaced Decker over in Denver ... is having the best season of his life and says playing with Peyton Manning is "wide receiver heaven." 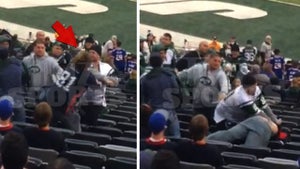 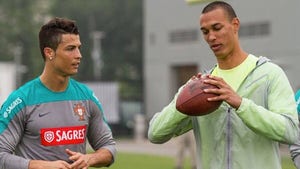 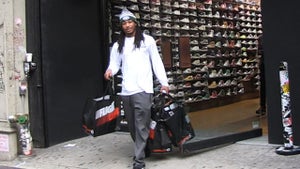