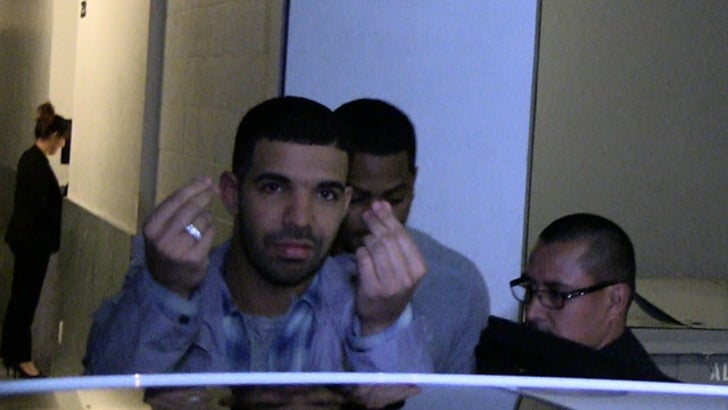 Drake wants Johnny Manziel to start in Cleveland this weekend.

The rapper was leaving Hakkasan restaurant in Beverly Hills Monday when we asked about the QB controversy in Cleveland -- Manziel or Hoyer?

Of course, Cleveland Browns head coach Mike Pettine says he won't announce the starters until later this week ... but it feels like Manziel's got the edge ... especially with LeBron telling the media he's "ready to go." 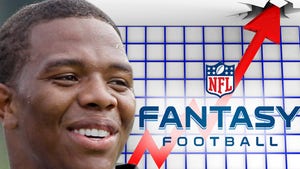 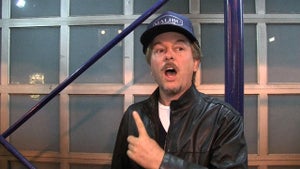 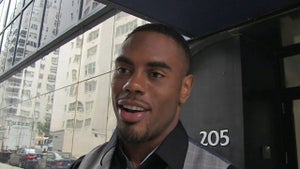 NY Giants Running Back -- I Can Help Your Fantasy Team ... If You Help Me