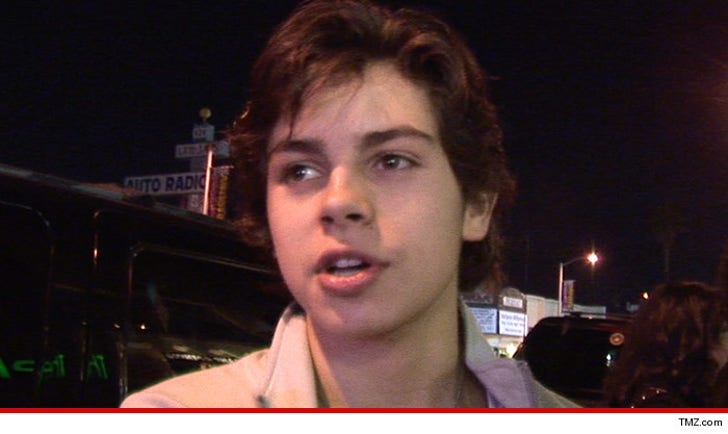 "The Fosters" star Jake T. Austin was found NOT GUILTY in his criminal hit and run case ... and he didn't even have to show up in court.

Austin was charged with hitting 3 parked cars in November 2013, and then fleeing the scene. Witnesses say before leaving they saw him chuck a Ciroc vodka bottle out of the car and order an Uber to leave before cops arrived.

But the judge who heard the case concluded even though he fled he reported the incident to cops within a reasonable time.

Translation -- IF he was drinking, he couldn't be charged with DUI because cops never encountered him and by reporting the accident he protected himself from a hit and run conviction.

Wonder if Uber was his first or second call after the crash. 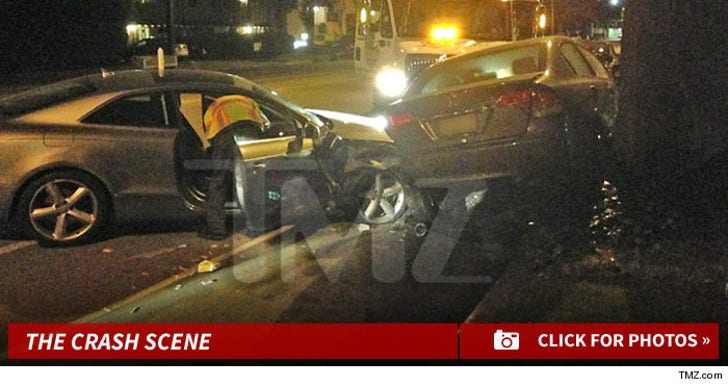 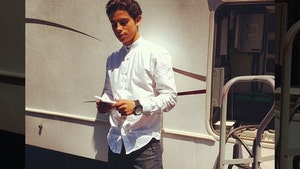 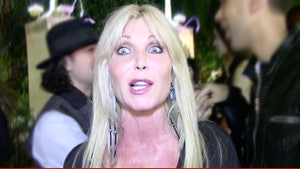 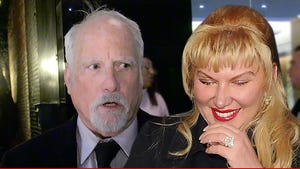