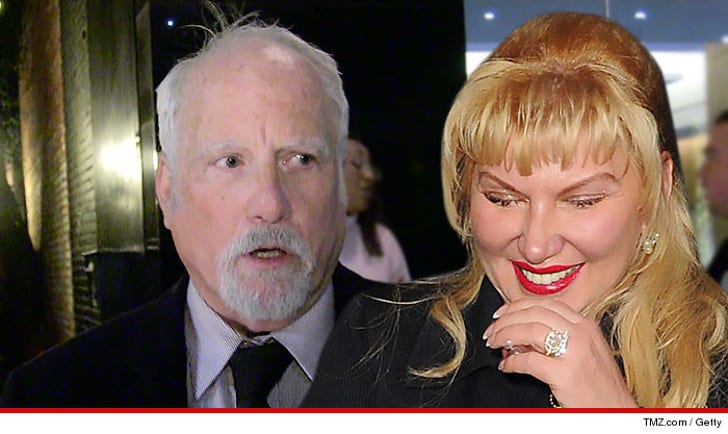 Richard Dreyfuss' wife is allegedly following in his footsteps -- and not the Oscar winning ones -- TMZ has learned she got busted for drunk driving and hit-and-run.

Law enforcement sources tell us Svetlana Dreyfuss was arrested June 2 in Encinitas, CA after allegedly smashing her car into a wood fence, severing a high pressure water line, and then driving away from the scene. San Diego Co. Sheriff deputies caught up with her 2 miles away.

Svetlana tells us she believes she passed field sobriety tests -- however we're told she was booked for DUI as well as hit-and-run after the accident ... and the case has already been sent to the D.A.'s office.

Svetlana insists she only had one glass of wine before getting behind the wheel.

Richard has been sober since 1982 and often speaks to recovery groups. He's said he made the decision to get sober after blacking out while driving and wrapping his car around a tree. 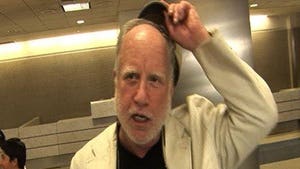 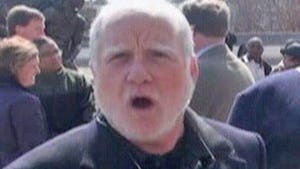 Dreyfuss -- Leave My Daddy Out of It