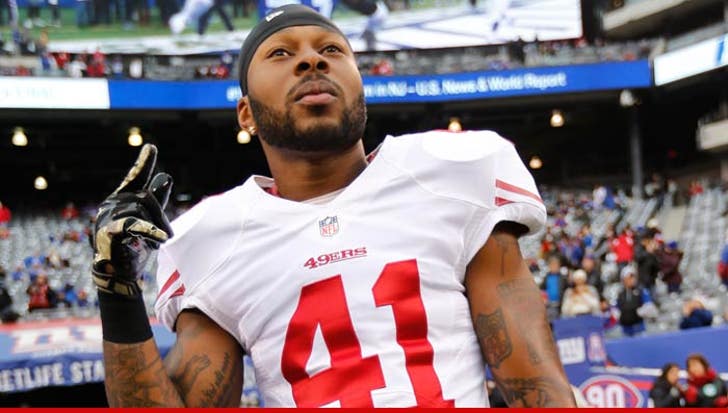 TMZ Sports broke the story ... Kaepernick got into a heated spat with Moore in the tunnel at last week's game ... with Moore calling the QB a "bitch ass motherf**ker."

"Kap is a grown man and he won't let ANYBODY disrespect him like that," Bethea says.

"The guys in the locker room love seeing when your leader steps up like that. It makes us all rally behind him and get ready for these last few weeks and fight to get in (the playoffs)."

Bethea chalks the whole thing up to the local rivalry and says the 49ers are already moving on from the incident.

"Trust me, we are not worried about Sio and what the Raiders are doing. They got the victory and we look forward to getting our team ready for next week." 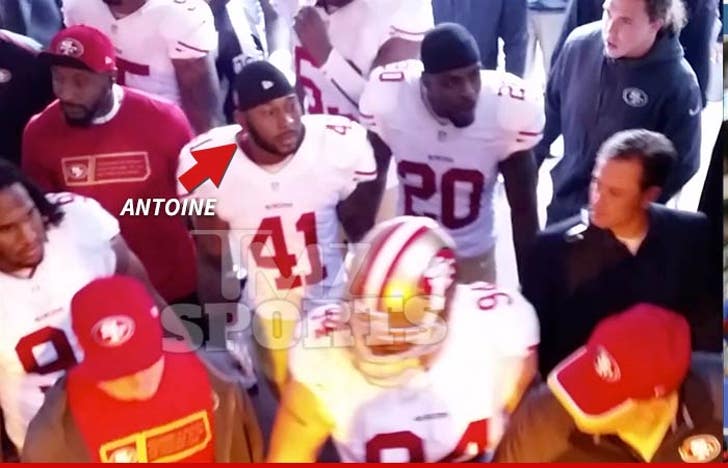