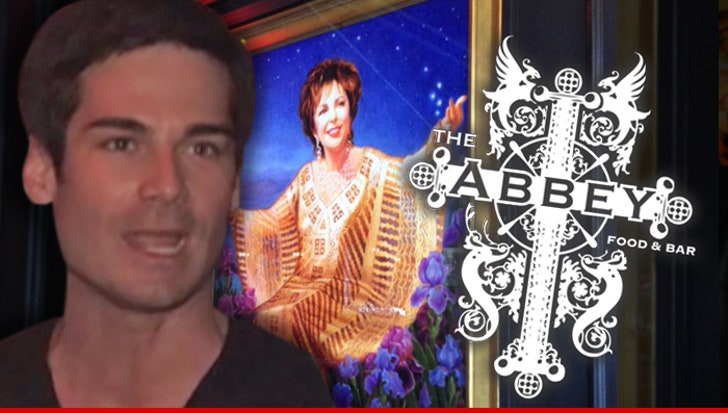 Elizabeth Taylor is headed to court -- even though she’s very dead -- because a famous gay club and its former employee are fighting over her iconic portrait.

TMZ broke the story ... The Abbey's former VIP manager Jesse Davis has been fighting the club to get back his painting of the late actress. He claims it was a personal gift from Taylor.

Now Davis is suing The Abbey because he says it refuses to hand over the Liz portrait. In the docs, Davis says at least one wasted barfly took the piece off the wall and danced with it. He's concerned the portrait -- which he says is worth $75K -- will be damaged.

Davis does NOT mention wanting the portrait. Instead, his lawsuit only seeks financial compensation -- including the value of the painting and then some.

Like Liz said, "It's not the having, it's the getting." 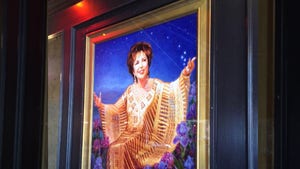 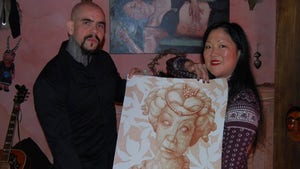 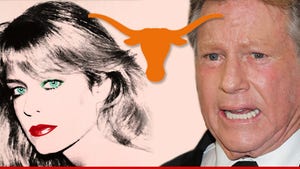