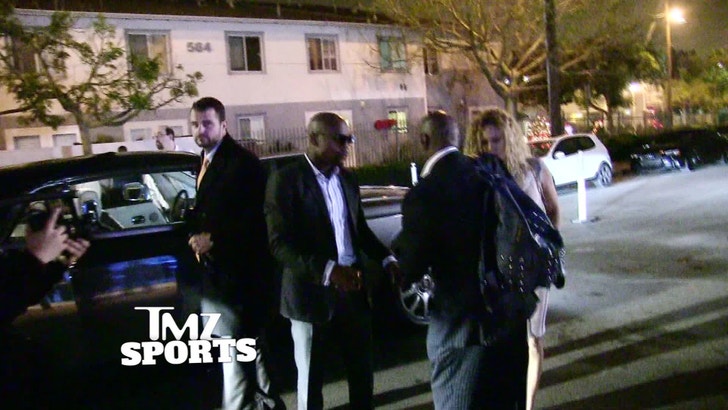 Floyd Mayweather wants to be seen -- going out to a major celebrity event in L.A. for the 3rd night in a row -- but he REFUSES to talk about the murder/suicide he witnessed on FaceTime.

The boxer -- along with model Liza Hernandez -- went to the Runway Wonderland 2014 fundraiser last night to benefit children in need ... and was asked repeatedly about the incident involving his friend Earl Hayes.

But despite the fact he was at another event that was heavily covered by media, Floyd's lips were sealed about the incident. As we previously reported, he's been "less than willing" to cooperate with police as well.

There is one guy in the video who WAS willing to talk ... Floyd's massive bodyguard -- who hilariously corrects our photog when he incorrectly guessed his height. 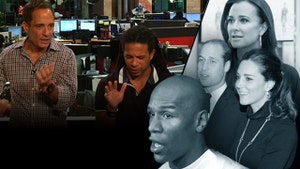 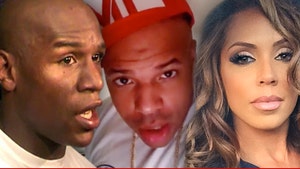 Floyd Mayweather ... Riled Up Killer Before Murder-Suicide ... Dump Your Wife