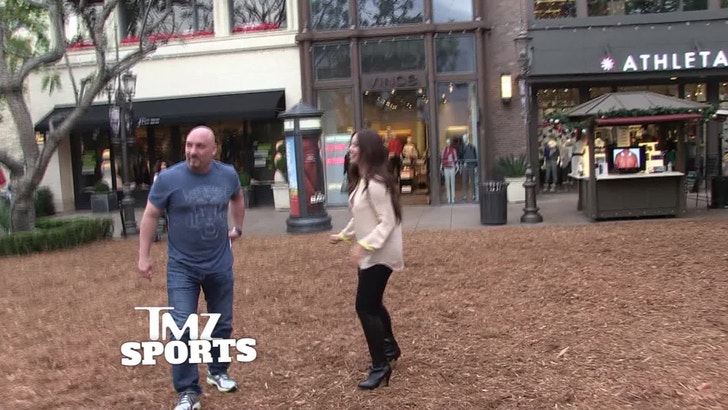 Glazer's beef is all over his report about Manziel getting the starting QB job in Cleveland -- news Jay says he BROKE on Dec. 9th.

Glazer claims ESPN posted the same exact story AFTER he put it up ... but didn't give him credit. Instead, J.G. says the network based the story on unnamed "sources."

When we saw Jay at The Grove in L.A. yesterday, he explained that he's pissed because breaking exclusive stories isn't a hobby, it's his job -- "That's how I provide for my kid."

We reached out to ESPN -- but the network had no comment.