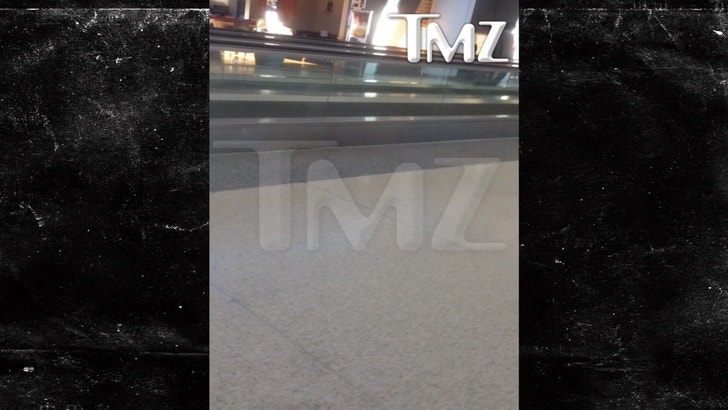 The Neighbourhood's frontman Jesse Rutherford did the walk of shame through Newark Airport after being nabbed by the cops for drug possession.

According to police, Jesse had already passed through TSA last weekend when cops spotted him trying to ditch a bag of marijuana in the terminal's food court. But officers were hip to his game and he was SOL.

Rutherford was nabbed and booked for possession of a controlled substance ... but apparently it was a very small amount because cops describe it as a lower level offense. 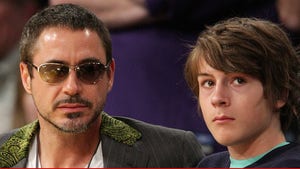 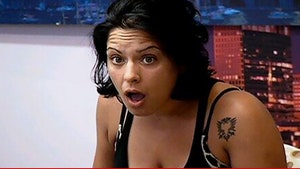