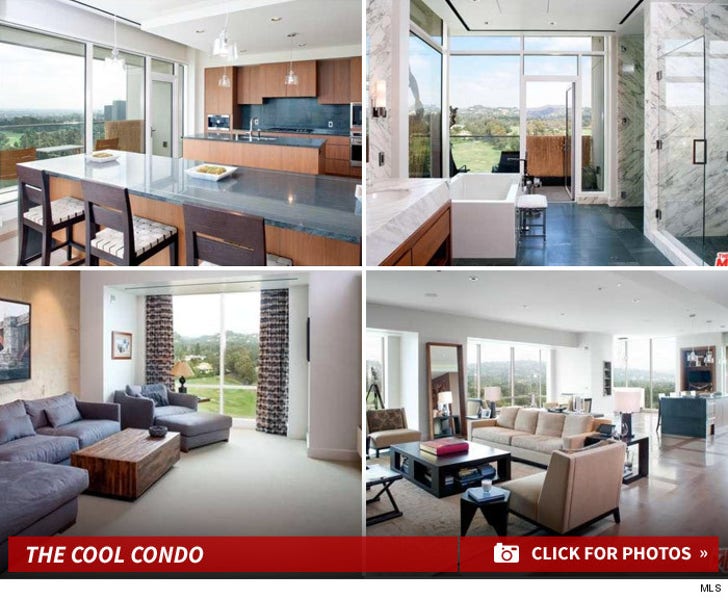 Clippers' skipper Doc Rivers would prefer a NBA Championship but he'll settle for a boatload of cash ... he just scored an easy million after unloading his L.A. condo a year after buying.

He could go coast to coast in these sprawling digs -- it's 3,813 sq ft. with access to a salt water pool, and fitness center, and throw in 2 parking spots ... for the 3-point play!

Rivers opted out for an upgrade ... he put the cash toward his new $8.2M perch, up in the bird streets of the Hollywood Hills. 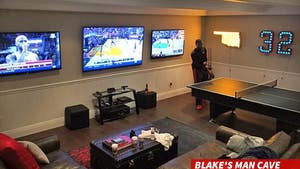 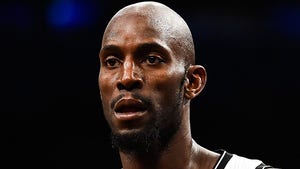 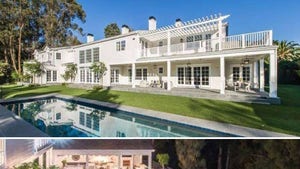