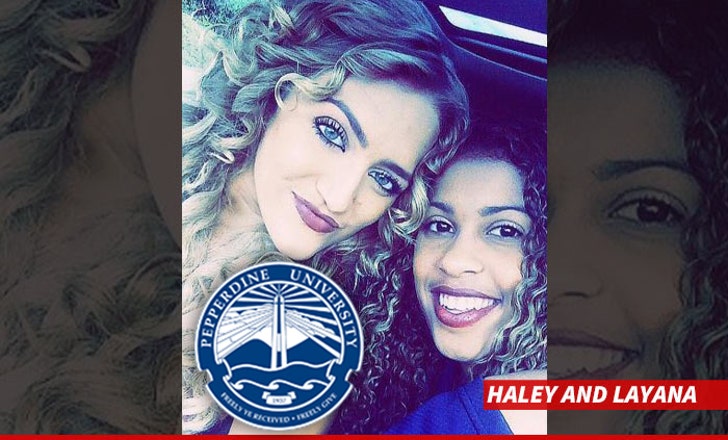 Pepperdine women hoopsters are jumping to their coach's defense -- shooting down claims from 2 teammates that he's on an anti-lesbian campaign.

TMZ Sports broke the story... Haley Videckis and Layana White filed a lawsuit against the university because they say coach Ryan Weisenberg said "lesbianism" would not be tolerated on his team.

But multiple players tell us Videckis and White are twisting their coach's words. We're told Weisenberg did make a speech ... telling the team "he doesn't want off-the-court drama brought on the team."

The players we spoke with felt his message was clear ... don't let relationships -- regardless of sexual preference -- affect your play.

As for why Videckis and White sued -- we're told it might be because they haven't played in any games.

Videckis and White's attorney says he thinks the coach is telling players "what would be good for them to say" about the lawsuit. 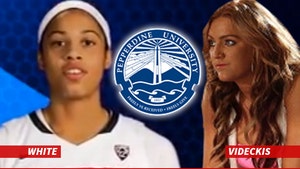 Basketball Stars Sue Pepperdine -- 'Lesbianism Is Not Tolerated On This Team' 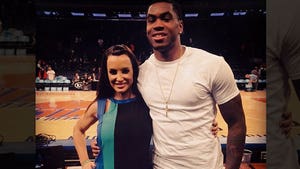 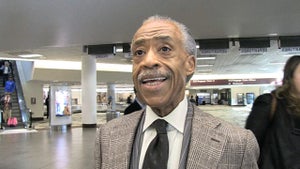