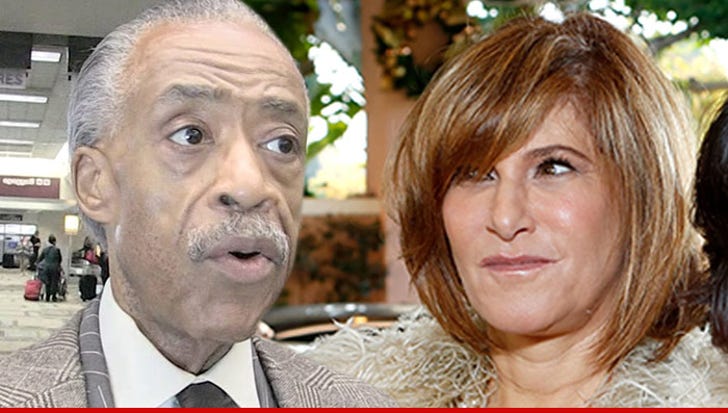 Al Sharpton is willing to give Sony Pictures chief Amy Pascal a chance to prove she'll do the right thing for African Americans, but he says, "The proof is in the pudding and you don't know until you eat it."

Sharpton tells TMZ he met with Pascal for 90 minutes Thursday in NYC, and she admitted she was "wrong and silly" to engage producer Scott Rudin in speculation that Prez Obama only likes "black movies."

Sharpton says the head of the National Urban League was also on hand and told her they were "outraged" by her comments. She said it was "an isolated incident," but Sharpton retorted it was indicative of a bigger problem in Hollywood ... no blacks at the top.

The Rev says he's not calling for Amy's head, but he wants to see real action before making a final decision. The contrition is clearly not complete, because he says he and Amy will sit down for another chitchat next week. 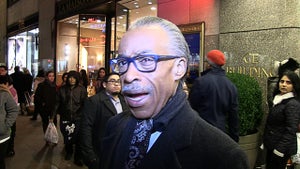 Al Sharpton -- Hollywood's Like the Rockies ... The Higher You Go, The Whiter it Looks