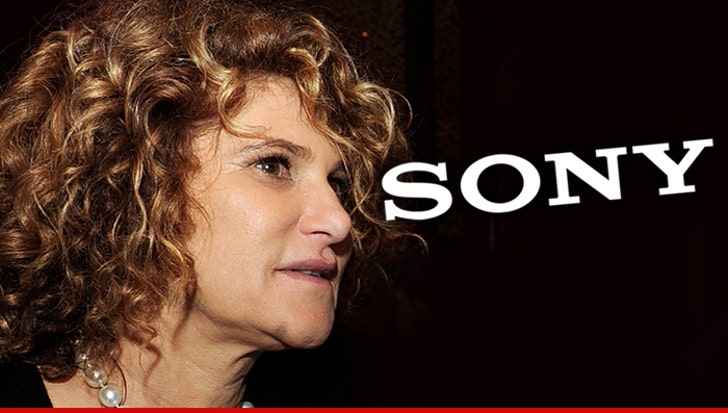 Sony Pictures Chief Amy Pascal will NOT step down ... and we're told there has been a groundswell of celebrity support for her to keep her job.

Our industry sources tell TMZ ... more than 50 showbiz bigwigs -- many of whom are celebrities -- have contacted Pascal and other honchos at Sony voicing support for her. Ironically, a number of the supporters voice their sentiment via email to various execs at Sony.

We're told the celebs who have come forward include Angelina Jolie, Gwyneth Paltrow, John Singleton, Jack Nicholson and Tyler Perry. As for that pic of Jolie with the steely look as Pascal hugged her ... we're told it was just a moment in time.

We're told Pascal is winning some points by spending much of her time in the last few days focusing on the security and safety of the employees.

Pascal is under fire for her emails with producer Scott Rudin about Prez Obama's film preferences, which Rudin said ranged from "12 Years a Slave" to "Ride Along."

The people voicing support have gone out of their way to say they do not think Pascal is racist. 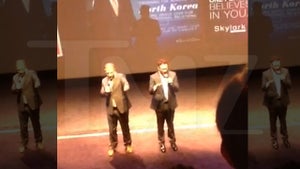