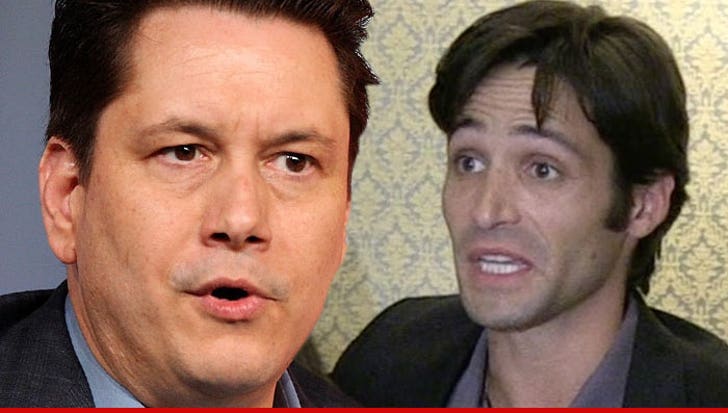 Hollywood heavyweight Garth Ancier says the man who accused him of rape ... has admitted targeting high-profile gays in showbiz to squeeze money out of them for his fraudulent schemes.

Ancier -- who's produced hits like "Married with Children," "The Simpsons," and "In Living Color" -- says Egan bragged to a friend about shaking down "Gay Hollywood" and forcing them into a financial settlement.

According to court docs, the shakedown was a fallback plan if a Ponzi scheme didn't pan out. Ancier says the friend asked Egan if he'd ever actually been molested ... and Egan said flat out, "God, no."

Egan has withdrawn his allegations against Ancier and director Bryan Singer ... but Ancier's suing him for filing a "frivolous" lawsuit. It might be the least of Egan's problems -- he's also facing up to 20 years in prison after last week's indictment for defrauding investors. 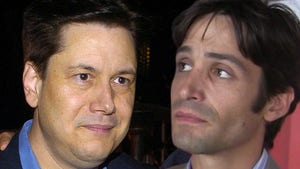 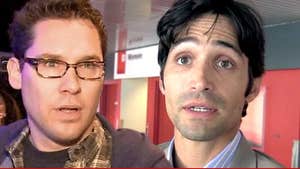