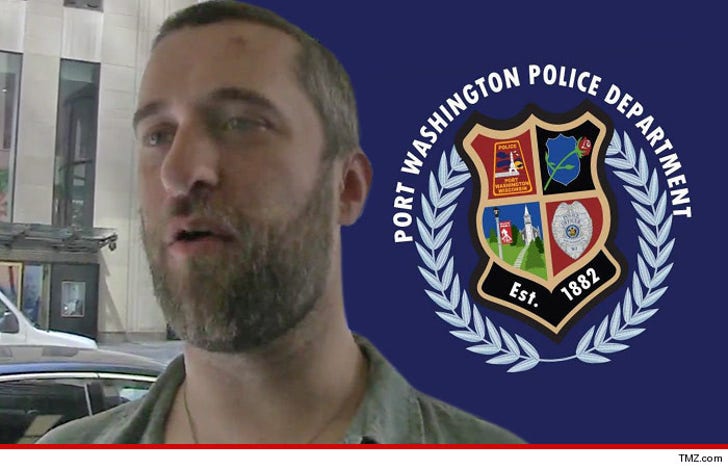 Police in Wisconsin are on the hunt for video that would prove "Saved By the Bell" star Dustin Diamond stabbed someone ... starting with surveillance footage from the scene of the crime.

Grand Avenue Saloon owner Randy Buser tells us he was contacted Friday evening by authorities looking to review the bar's video footage ... and they agreed to meet today.

Law enforcement officials tell us they requested the video to see if Screech was the stabber ... and to figure out what everyone's involvement in the brawl was.

However, the bar owner tells us the cops should lower their expectations -- he says his surveillance footage is very jumpy.