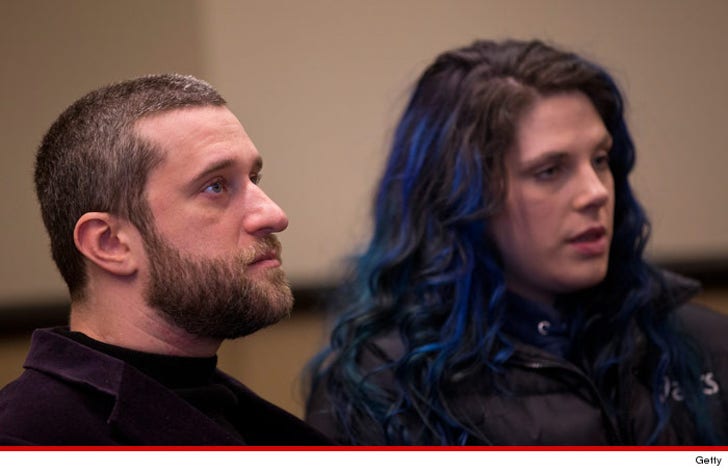 Dustin Diamond has finally been released from jail ... after he spent the weekend behind bars for allegedly stabbing someone.

Screech posted bail Monday afternoon before appearing in court with his girlfriend.

We broke the story ... the "Saved by the Bell" star left the bar after allegedly stabbing someone -- but cops caught up with him down the road and took him into custody. Dustin says it was just self defense.

In case you're wondering ... Screech didn't go hungry in the slammer -- we're told he had a sloppy joe, beans, and coleslaw and a peanut butter bar for dinner.

And his tears for dessert. 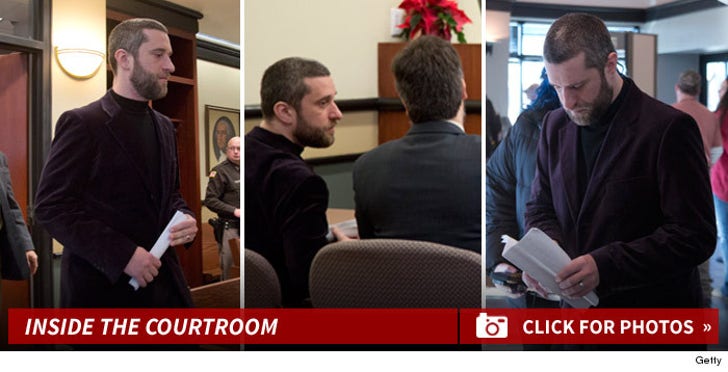 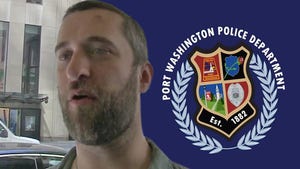