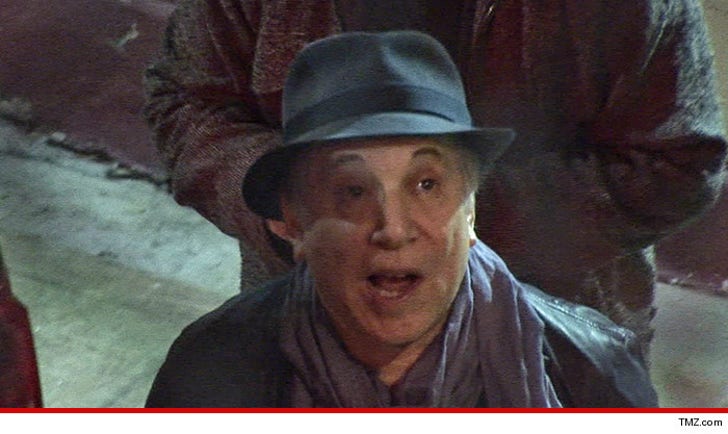 Paul Simon already got taken in one of the biggest celebrity money scandals of all-time -- and now it turns out he might actually owe money to the the crook who robbed him blind.

Kenneth Ira Starr was locked up in 2011 for a $35 million Ponzi scheme that fleeced celebs like Liam Neeson, Al Pacino, Warren Beatty and Simon.

Starr went bankrupt in 2011, so now a trustee is going through his books to try to collect any money owed to Starr ... which would help pay off his creditors.

So the trustee filed a lawsuit in New York recently, claiming Starr did some legit work for Simon and there's an unpaid $17,174.49 ... for services rendered.

Simon is being sued for that tab, plus interest and attorney's fees.

Meanwhile, Starr's got 2 more years in prison ... where he's apparently been bottling chutzpah. 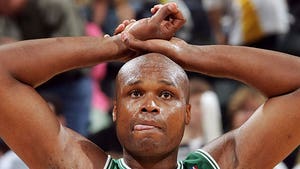 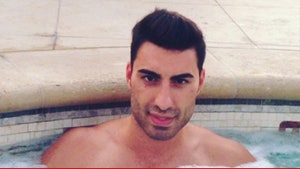 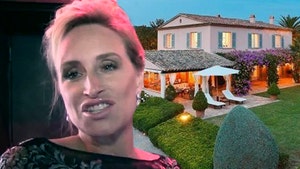