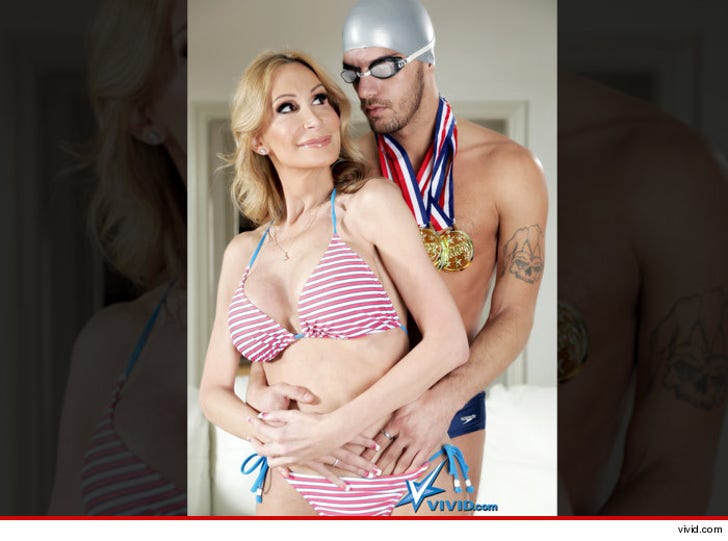 The "star" is Taylor Chandler -- who claims she had a relationship with Phelps after meeting him on Tinder. She also says she's "intersex" ... which means she was born with both a penis and a uterus (she's since had the penis removed).

We spoke with Vivid honcho Steve Hirsch who tells us Chandler's raking in 6-figures for "Going for the Gold" ... which features a Phelps look-alike and is set for release next week.

"This is the most unique footage Vivid has ever released," Hirsch says ... "The sky is the limit on this movie." 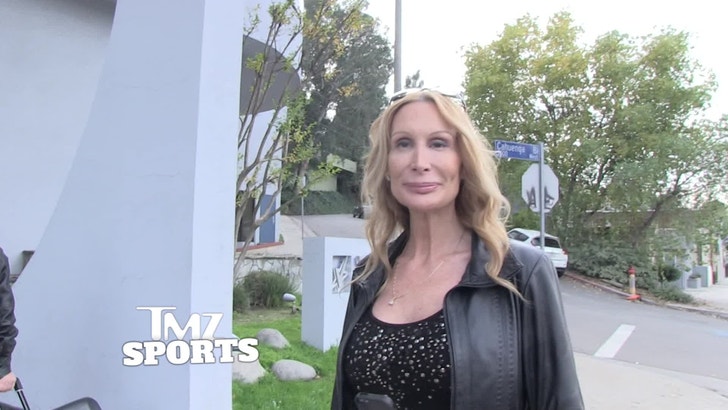 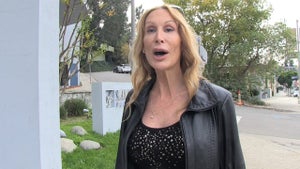 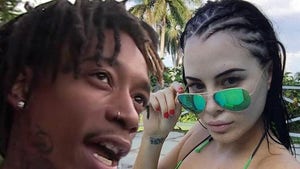 Wiz Khalifa -- Sex Tape With Playboy Model Is Off the Market 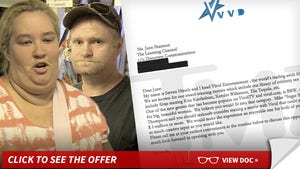