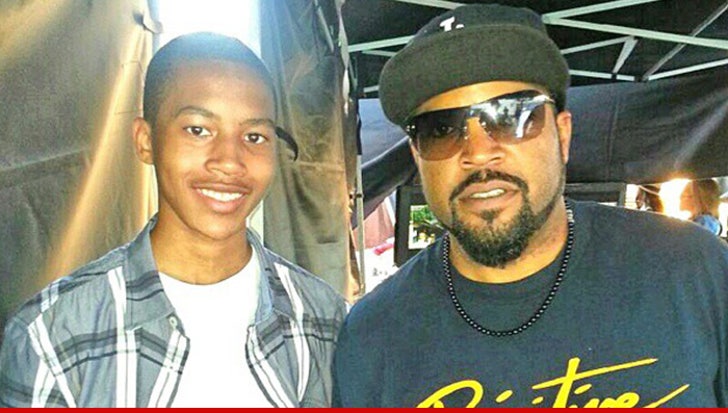 "Straight Outta Compton" child actor Joshua Brockington stepped into Warren G's iconic shoes for the new flick about the rise of N.W.A. ... and stacked paper like a G while he was doing it.

17-year-old Brockington was guaranteed $6,500 for at least two weeks of work -- according to his contract ... which we've seen. Pretty good payday for a teen actor, especially considering it's his first feature film ... and he'll get to see his name on the big screen.

The take away for JB? Real dollaz ... they eventually multiply too. 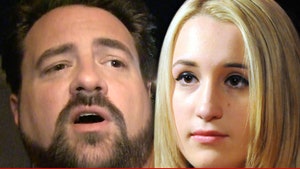 Kevin Smith -- Job Insecurity ... Daughter Could Have Axed Him