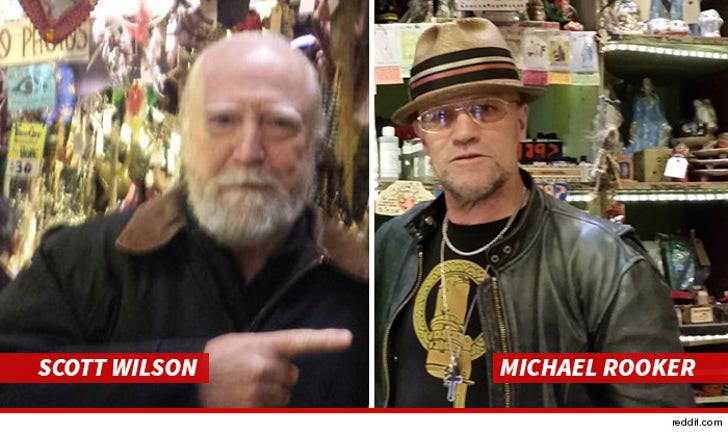 A magic talisman isn't going to bring Hershel Greene or Merle Dixon back to "The Walking Dead," but that didn't stop them from shopping for some black magic in New Orleans.

Former cast members Scott Wilson and Michael Rooker were at the Comic Con event down in NOLA last weekend ... and both happened to hit up the famous Reverend Zombie’s House of Voodoo in the French Quarter.

According to our sources, Wilson eyed some of the softcore voodoo dolls -- none of the hardcore evil spell stuff -- and Rooker checked out two dolls used for protection and good luck. In the end, they both chickened out ... and Wilson only bought a cigar.

Now a spell to erase the 'WD' season with the Governor? We're guessing that woulda sucked 'em in. 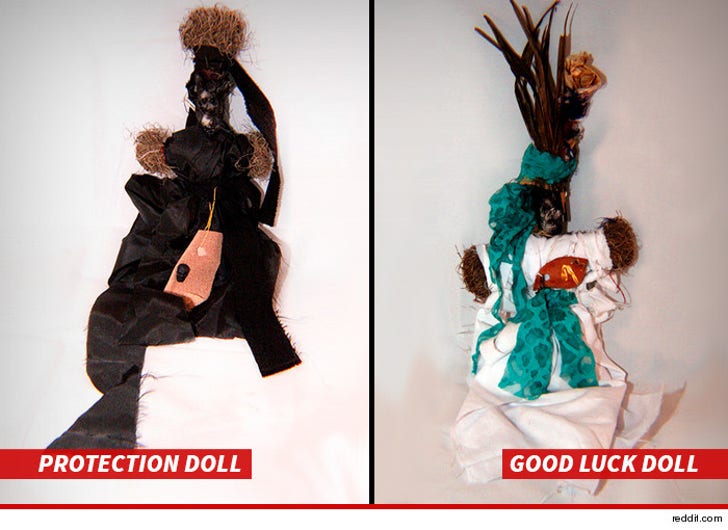 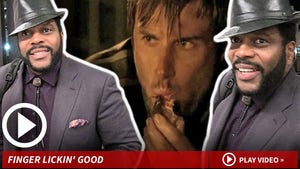 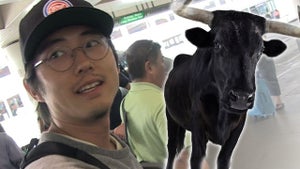 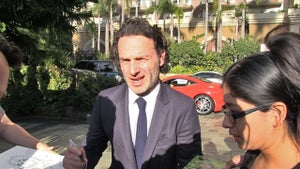