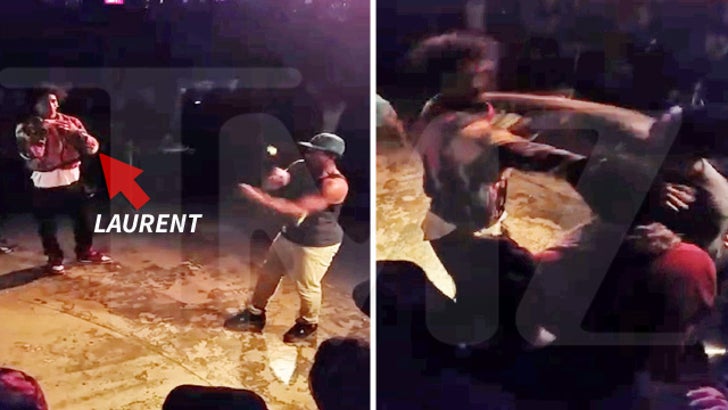 Dance duo Les Twins -- featured on Beyonce/Jay Z's recent tour -- were embroiled in an intense dance battle Friday ... it got so heated one of them got punched in the face!

The twins were competing at Revolution Lounge in Las Vegas ... and the person who shot the video says Laurent and Larry Bourgeios were trash talking with the opposing dancers.

Laurent eventually tries to make peace, but when he extends his hand he's swiftly gets punched in the face.

We're told the man who threw punches was booted ... and the competition ended with no winner.

Calls to the Mirage and Les Twins went unreturned.

Check out the dancers in action during the "On the Run" tour -- pretty impressive. 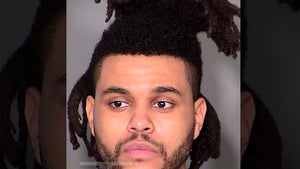 The Weeknd ARRESTED ... For Allegedly Punching a Cop 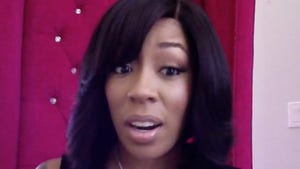 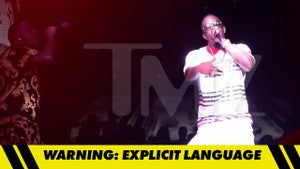