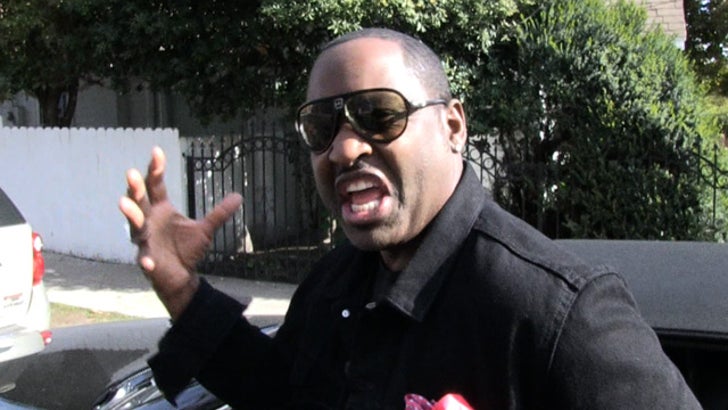 R&B legend Johnny Gill has some good news and bad news for ex-Lakers player Kareem Rush and his dream of being the next big thing in music.

The Good News? He doesn't suck.
The Bad News? He needs a whole lotta work.

As we previously reported, Rush is attempting to score in the studio these days -- dropping a new pop-R&B album later this month.

The former NBA baller even made an appearance on "TMZ Hollywood Sports" earlier this week and gave the whole crew a sample of the goods -- busting out an a capella version of Sam Smith's "Stay With Me."

So when we ran into Johnny out in Hollywood this week ... our camera guy decided to play a little "TMZ Sports Idol" with the multi-platinum artist to see how he really feels about Kareem's pipes.

Check out the clip -- ever hear the phrase "brutally honest?" 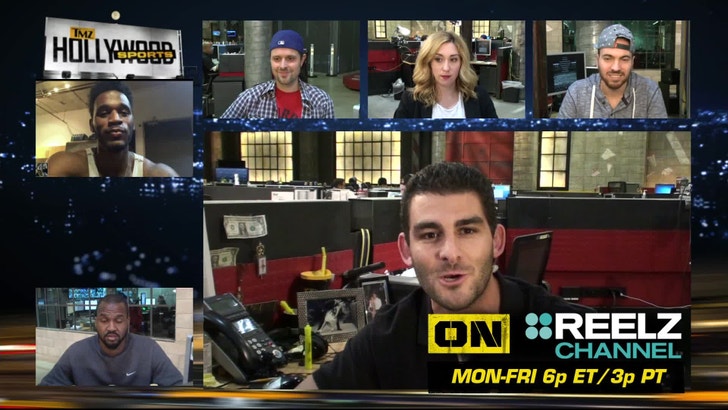 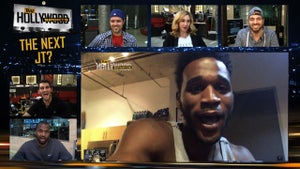 Ex-Laker Kareem Rush -- Sings 'Stay With Me' ... From His Kitchen 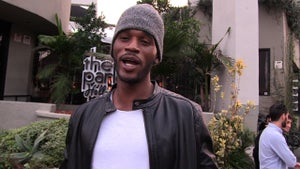