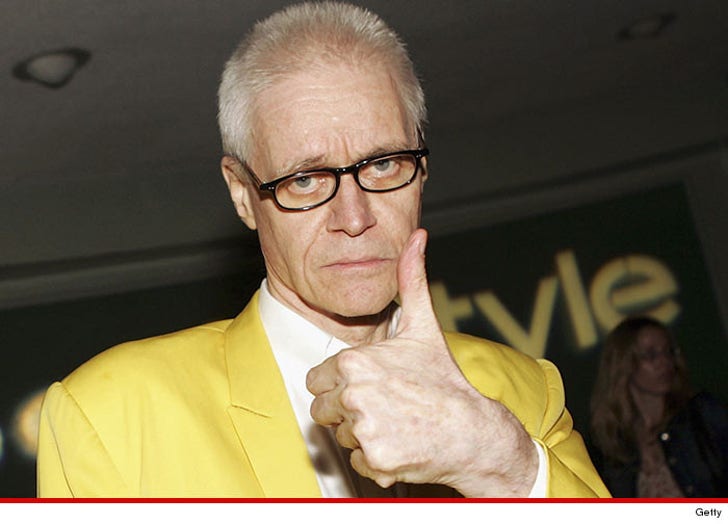 Famed music producer Kim Fowley, who died last Thursday, had a last wish ... he wanted to be abused and mutilated by fetish models.

Fowley -- who worked with The Runaways, KISS and Alice Cooper -- made plans in 2012 with the publisher of "Girls and Corpses" Magazine to feature his dead body on the cover.

According to emails Kim sent the publisher, a photog, and his then-girlfriend -- the singer/songwriter wanted a full spread featuring a group of fetish models violating his corpse.

Kim said, "Snow [his GF] and her fetish friends, could mutilate the body, providing real blood & guts and set my bones and blood on fire." He also said he'd fund the whole thing.

The publisher passed on the really gory stuff, but agreed to shoot his dead body with girls on top for the cover.

But here's the snag. Kim moved on, found a new girlfriend who he married, and she has control of the body. But they can't find her to allow them to shoot the body.

And when it comes to corpses, even a good composer decomposes over time. 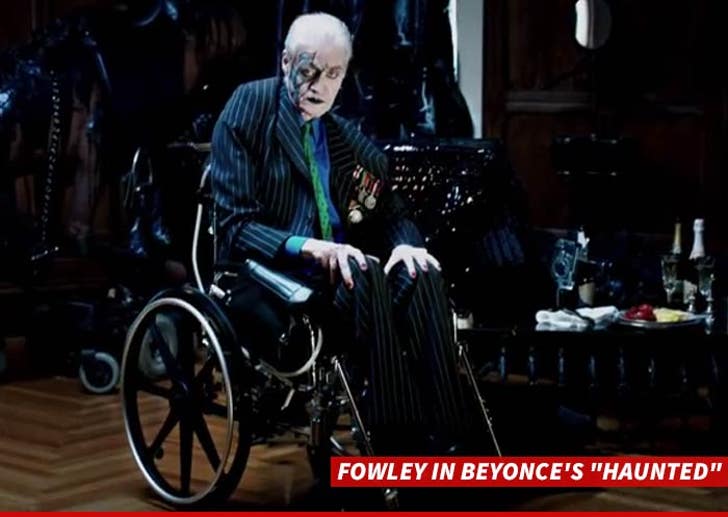