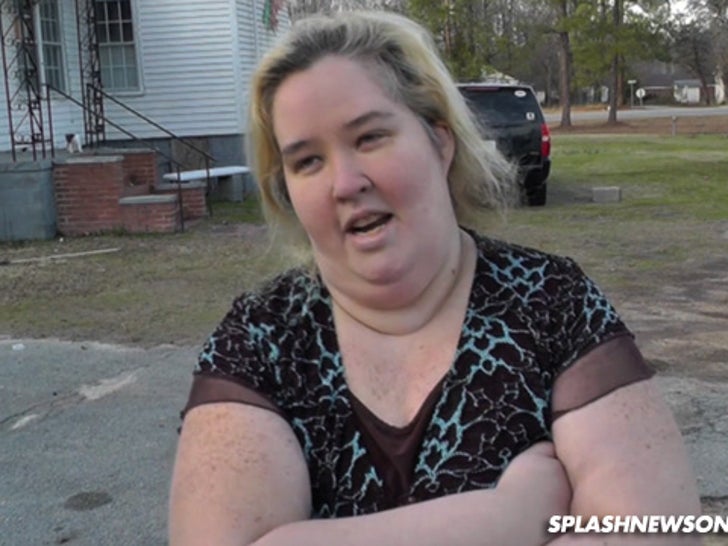 Mama June might give Sugar Bear one last chance to work things out -- and she might get PAID to do it ... on a reality TV show.

Sources connected to the now ex-couple tell us they've been contacted by 2 different shows -- one of them being "Marriage Boot Camp" on WE tv -- looking to cast them for an upcoming season.

We broke the story ... June kicked Sugar Bear out of their home last week ... claiming she found out he was two-timing her with several women he'd met online. We're told the marital strife is the real deal -- not created for TV -- but June intends to follow through and meet 'Boot Camp' producers.

She's just not sure Suge will do the same.

As for their relationship right now -- watch the video. June brags about torching a bunch of Sugar Bear's stuff ... if that tells you anything. 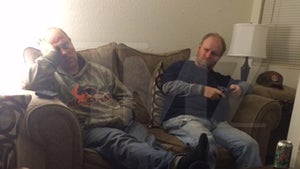 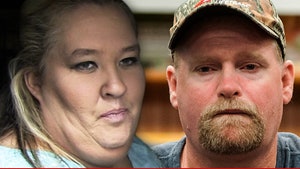