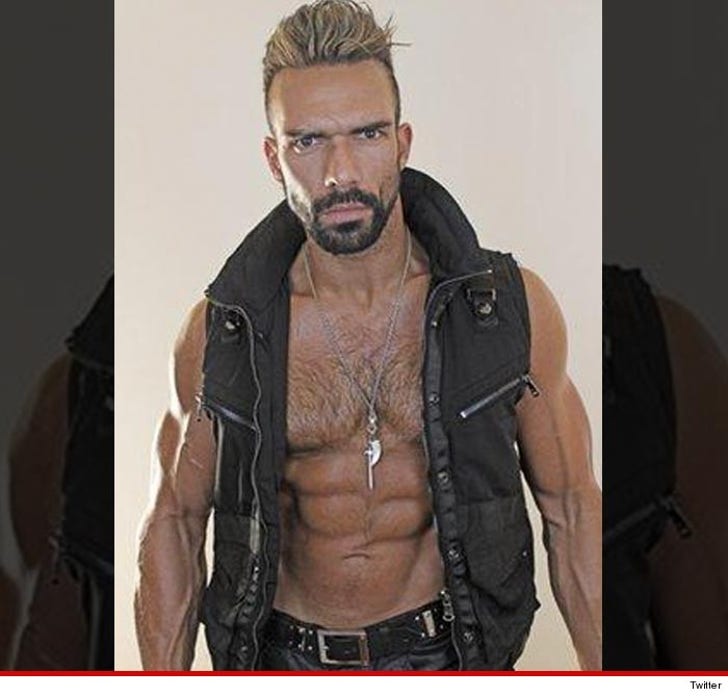 Darren Shahlavi, who appeared in popular TV shows including "Mortal Kombat: Legacy" and "Arrow," died of an apparent overdose ... TMZ has learned.

Shahlavi was found dead January 14 at his L.A. home and law enforcement sources tell us ... it appears he overdosed on prescription meds.

We're told the 42-year-old actor sadly had a history of drug and alcohol abuse.

He pursued a stunt career in Hong Kong in the '90s and eventually came to the U.S. to pursue acting.

In addition to the various shows, Shahlavi starred in the 2012 TV movie "Aladdin and the Death Lamp." He also had a classic fight scene in the cult movie "Ip Man 2."

We're told the L.A. County Coroner is conducting toxicology tests before determining the exact cause of death.

RIP Darren Shahlavi. 1st guy I ever fought on Arrow. He was a great dude & a patient, thoughtful partner. Fight looked good because of him. 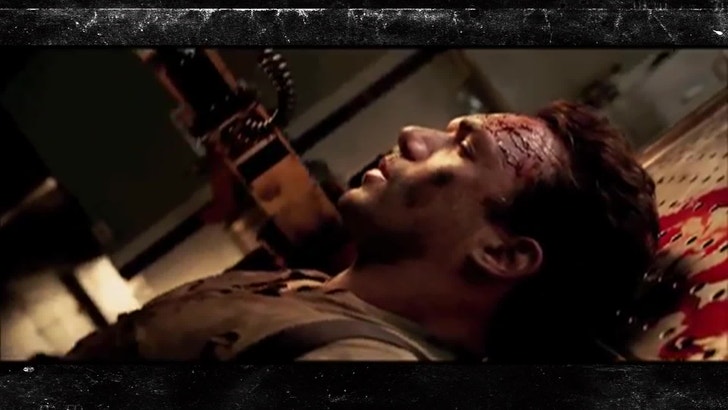 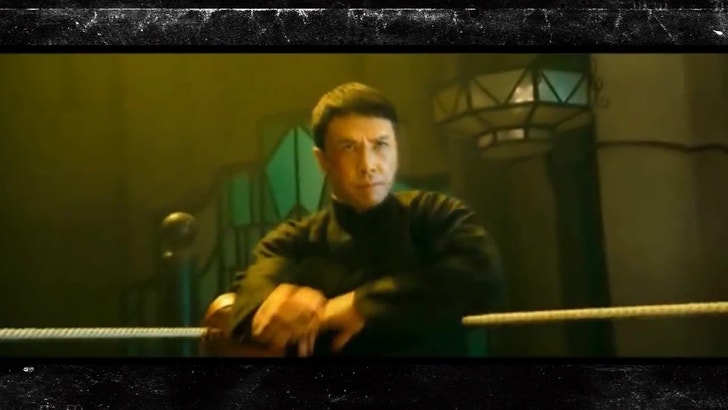