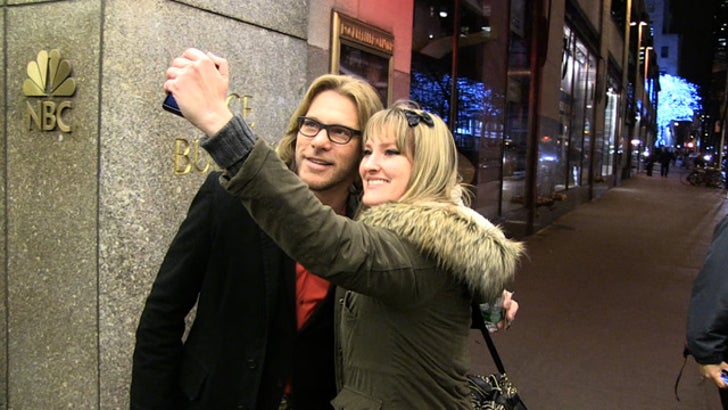 Craig Wayne Boyd says he has a damn good reason for blowing off his fans right after he won "The Voice" ... he didn't want to be late for a meeting with Donald Trump.

You'll remember ... Boyd and his hair were in New York City last month after the big win. On his way out of a building, he kinda let one fan take a pic with him ... but straight up blew off a bunch more.

Boyd was back in NYC Wednesday night and revealed how the Donald, unknowingly, played a part in the snubbing.

So, has Boyd learned his lesson? As luck would have it ... a few fans walked up to him last night. Check out the interaction. 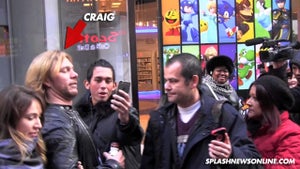