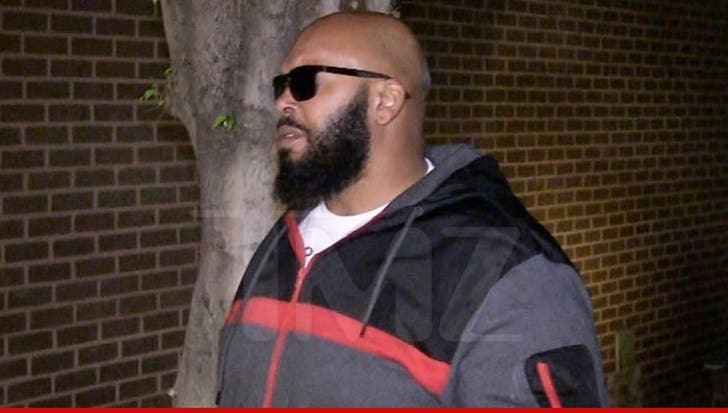 Suge Knight murdered his friend ... and that's not just what cops are saying -- this is right from the victim's family.

A close family member of Terry Carter -- who did not want to be ID'd -- tells TMZ, she went to the scene almost immediately after the incident and multiple witnesses made it clear ... Suge made Terry a sacrificial lamb.

She was told the story we broke ... that Suge was an unwelcome visitor to the set of a commercial for "Straight Outta Compton." Both witnesses and detectives told her Suge and Cle "Bone" Sloan got in a physical fight while Suge was sitting in the driver's seat. Suge gunned it and struck Bone.

This is where the relative says it's murder. Bone was laying injured behind the truck and Terry ran over to pull him to safety. The relative tells TMZ Suge KNEW Terry was there but was so determined to kill Bone he just didn't care, and gunned it in reverse, rolling over Terry's head.

We asked her if she could accept Suge's explanation that it was an accident, and she said flatly, "Hell no. It was murder." 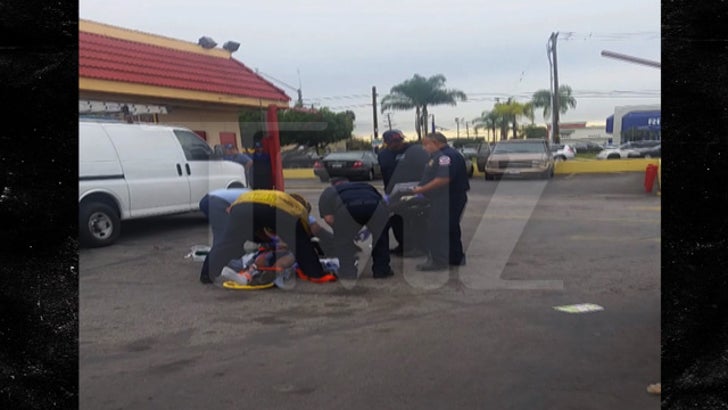