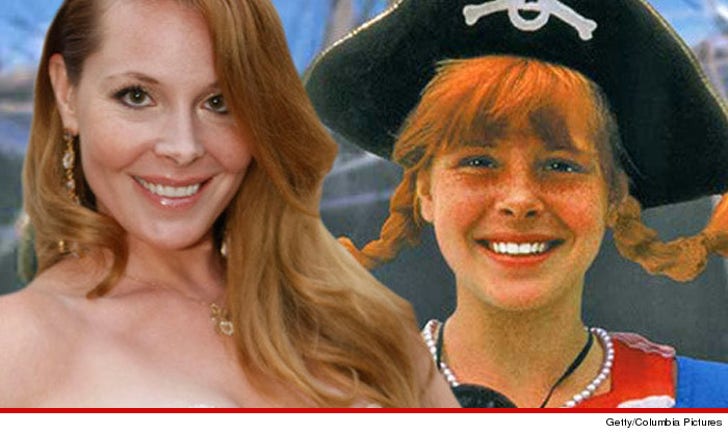 Tami Erin -- the actress who played Pippi Longstocking -- was arrested Saturday afternoon for felony hit and run and drunk driving ... TMZ has learned.

Erin was driving in L.A. when she allegedly hit 3 cars and took off. Law enforcement sources say at least one person was taken to the hospital.

When cops found her they did a field sobriety test and then arrested her for both the felony hit and run and DUI. One source says she was "totally out of control ... just out of it."

Erin refused to submit a blood alcohol test ... and her bail was set at $100K. 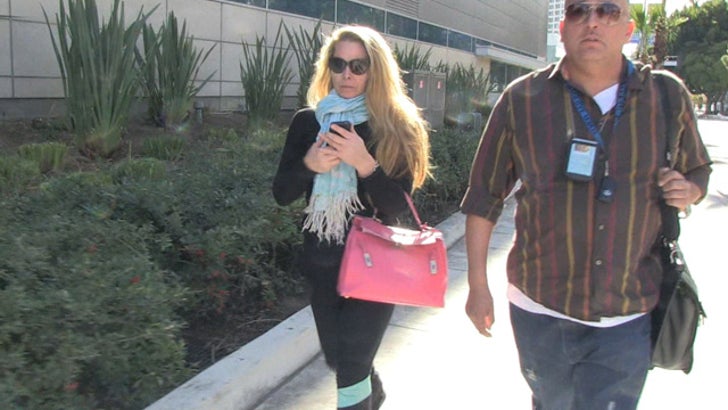