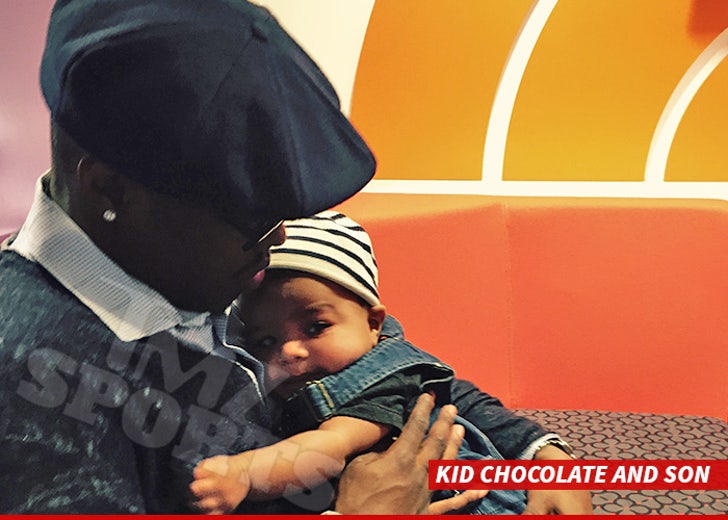 He's only 5 months old, but the son of boxing champ Peter "Kid Chocolate" Quillin is already killin' the modeling game -- booking some pretty big gigs .... and even appearing on the "Today" show.

Quillin -- the former WBO Middleweight champ -- says his son Joaquin just finished up a modeling shoot with Babies "R" Us ... in which his little man is modeling a bassinet.

Joaquin was also picked to star in a "Today" show segment last week with Hoda Kotb and Kathy Lee -- in which the gang gave advice on how to budget for college for a newborn.

Quillin says everyone loved him so much, there's a good chance Joaquin will be back on the show next week. He also just filmed a bit for TheBump.com.

"I'm so proud of my son," Peter says ... "Whether he decides to box or model, his mom and I will be his number one fan." 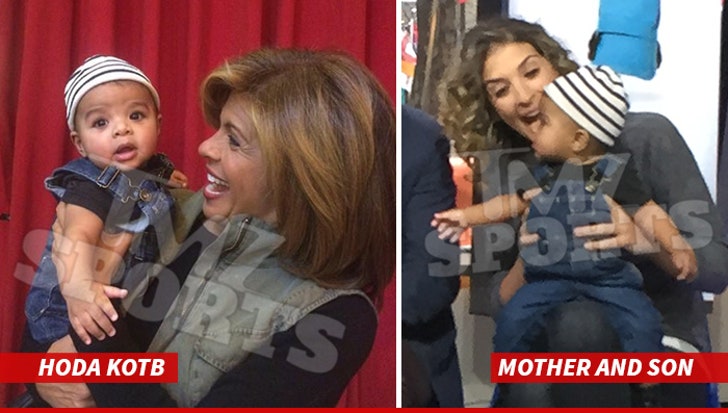 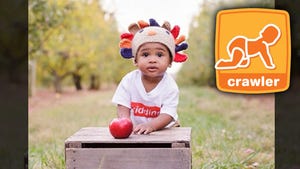 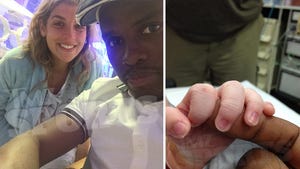 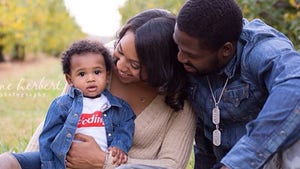