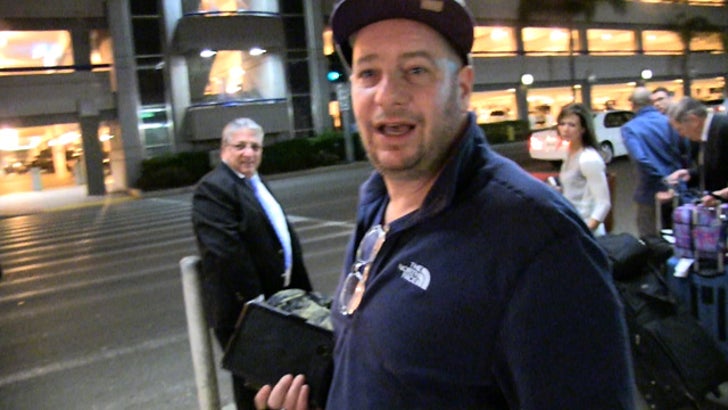 Justin Bieber's heartfelt video about changing his ways might melt the hearts of Beliebers, but comedian Jeff Ross could care less -- he's still gonna rip him to shreds at the roast.

The Roastmaster General was just getting back to L.A. -- fresh off roasting Terry Bradshaw at the Super Bowl -- when we asked him about Justin begging for forgiveness for all his d-bag antics.

As for what's off limits during Bieber's upcoming Comedy Central Roast ... Ross had a pretty surprising response -- especially considering JB's checkered past.

Watch this ... you can almost see Ross licking his chops. 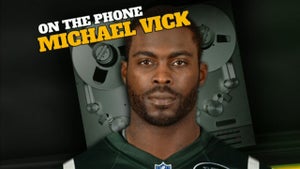 Michael Vick -- I'll Be a Target at Comedy Show ... Nothing's Off Limits 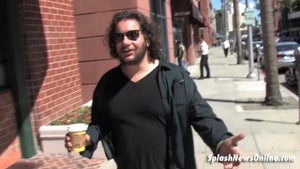