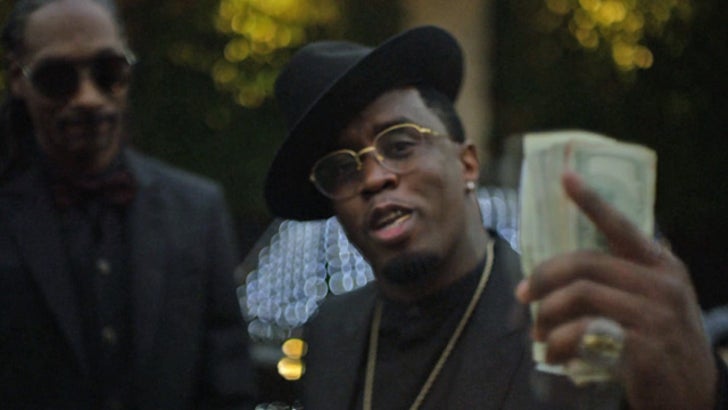 Snoop Dogg and Diddy aren't just co-hosting a mega-party during NBA All-Star Weekend ... they're gunning to UNITE THE COASTS once and for all ... Snoop tells TMZ Sports.

The rap moguls have teamed up to co-headline "The Tip Off" mega-concert on February 12th at Madison Square Garden ... and they both want to use the event to help squash any East vs. West beef that may be lingering in the hip-hop world.

"It's been a long waited opportunity for two rap history giants to rep the East and rep the West with love," Snoop says.

"The fans wanted this one! Bringing the coasts together during NBA All-Star Weekend."

And check this out ... Snoop and Diddy could have even more in common this week -- Snoop's football star son is set to announce his college tomorrow ... and UCLA is reportedly in the mix.

Interesting, since Diddy's kid is already a member of the Bruins football team. 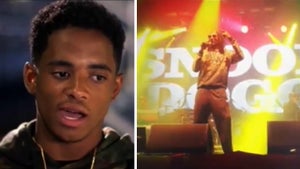 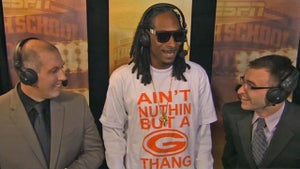 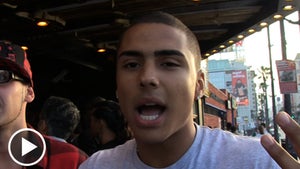