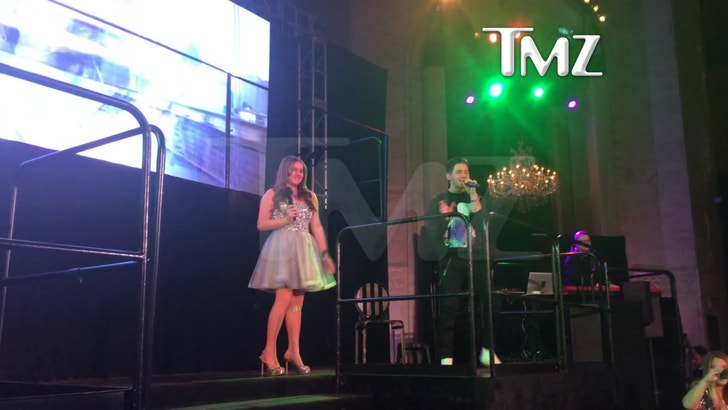 You'd expect all eyes to be on Nick Jonas while he's performing for a bunch of 13-year-olds -- yet an adorable preteen fan stole his thunder during a Bat Mitzvah.

Nick made $100,000 to be the surprise singer at Jillian Gaslow's Paris-themed event in NYC last weekend. If you're wondering who coughed up the dough ... Jillian's pop is a furniture industry big wig.

The JoBro was hired to belt out 3 tunes, including "Jealous," during a 30 minute performance -- and while the crowd LOVED him ... Jillian seemed a little nervous and starstruck onstage.

Best part of the vid ... the little girl who stormed the stage and shocked Nick with a bear hug. #SpotlightStolen. 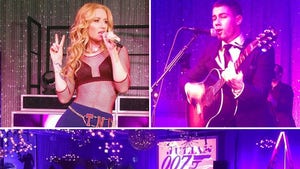 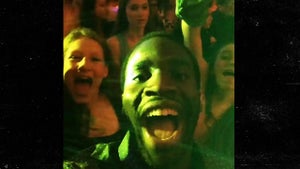 Prince Amukamara -- I Wasn't the Only Giant ... at NYC Bar Mitzvah Bash! 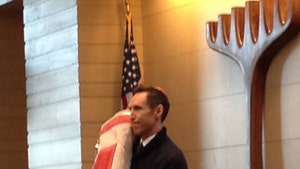