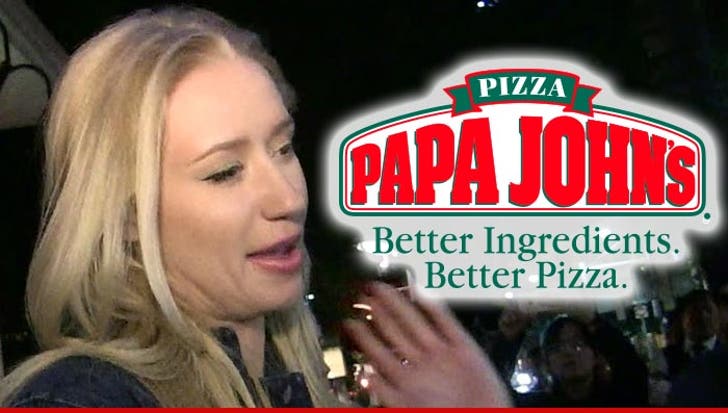 Papa John's takes the privacy of its customers seriously, and has taken "appropriate disciplinary action" against the driver who gave out Iggy Azalea's phone number ... TMZ has learned.

A Papa John's spokesperson wouldn't specify what action was taken, but tells us ... "We are reaching out directly to Ms. Azalea and hope to resolve this incident and make it right."

As we previously reported ... Iggy says her delivery driver this weekend gave her private digits to his brother -- who then called and texted her repeatedly.

Although Iggy put the company on blast ... she also said it was her "favorite pizza." We smell endorsement deal, if she plays this right. 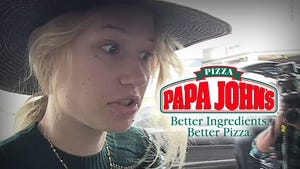