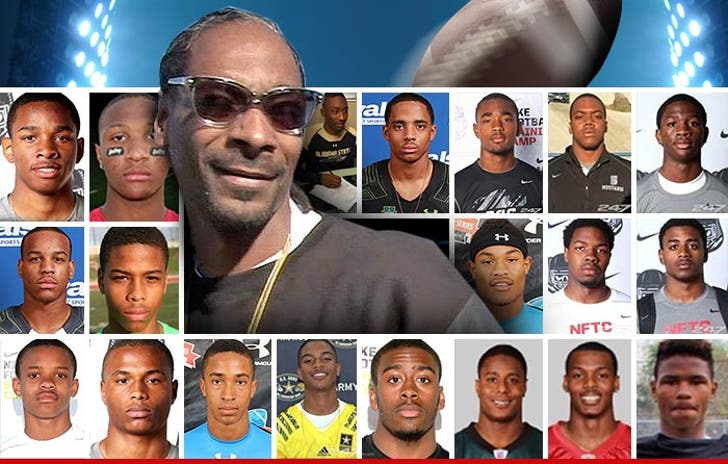 As we previously reported, Snoop started the L.A.-based league back in 2005 -- and it's exploded ever since ... with roughly 1,700 players signed up last season ... and 4 alums who made it to the NFL.

And now that National Signing Day came and went, the Commish of the SYFL tells us ... 20 former SYFL players have signed letters of intent to major college football programs, including Snoop's own son. Here's the list:

"I speak on behalf of Snoop and my entire SYFL staff and all the coaches and volunteers. We just want to thank the parents for trusting in us and believing in us in building a foundation for these kids in giving them the opportunity for helping them achieve their goals on becoming a great player and teammates." 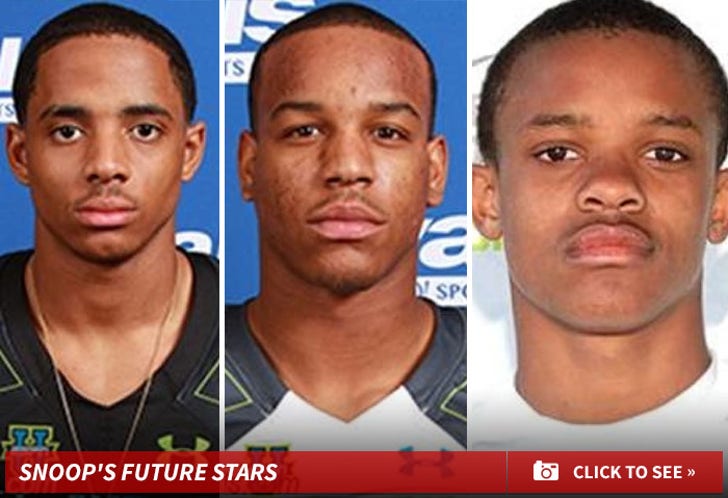 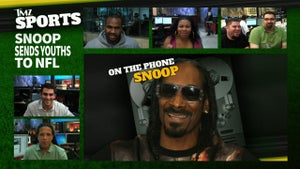 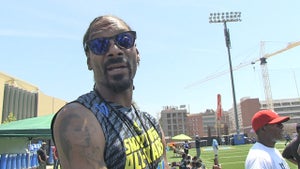 Snoop Dogg -- My Football League Will Generate 50 NFLers ... In Next 10 Years