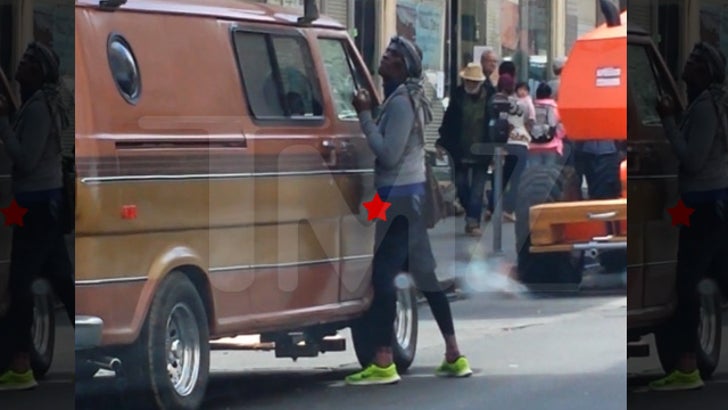 Paul Rudd and the film crew from Marvel's "Ant-Man" learned a soft lesson about hiring random guys with loose bowels.

100 homeless people were booked as extras during a shoot in San Francisco's Tenderloin District. One guy did 2 really bad things.

#1 He hosed production by giving Ant-Man's van a golden shower.

#2 He dropped a giant deuce on the storefront set.

Producers were fed up and fired the guy, but gave him $175 for all his good work. 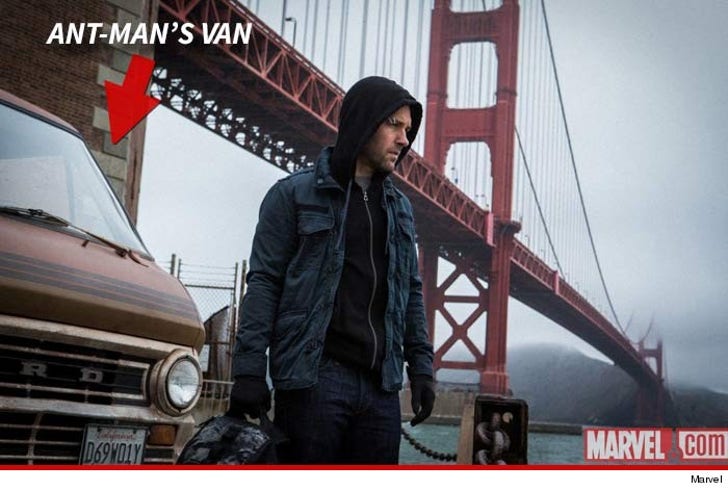 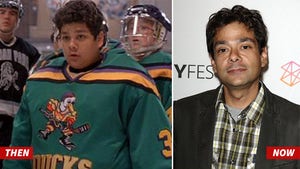 You Might Want to Rethink Weird News Movies Exclusive