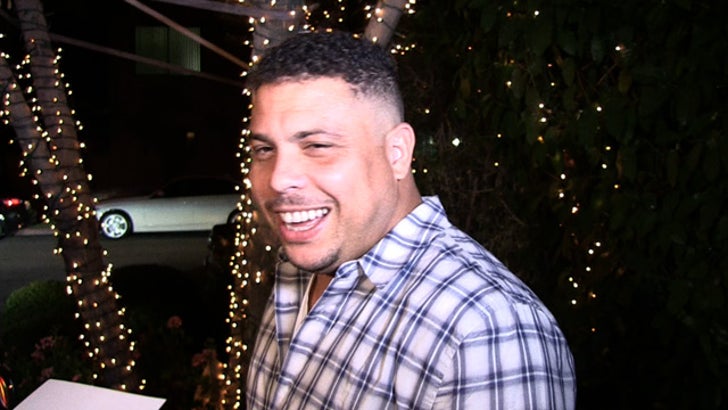 It was lights, camera, action for Brazilian soccer god Ronaldo Thursday night -- hitting up the Hollywood club scene ... and telling TMZ Sports he's considering a career in the movies.

Ronaldo started off at Ago Restaurant in West Hollywood -- where he told us he was in town for both business and pleasure.

So, what's the business side of things?

We asked if he's pursuing a career on the big screen, to which he replied (in Spanish) ... that he's thinking about it.

Moments later, the 38-year-old World Cup champ rolled on over to 1Oak nightclub on the Sunset Strip ... and partied until the club shut down at 2AM. 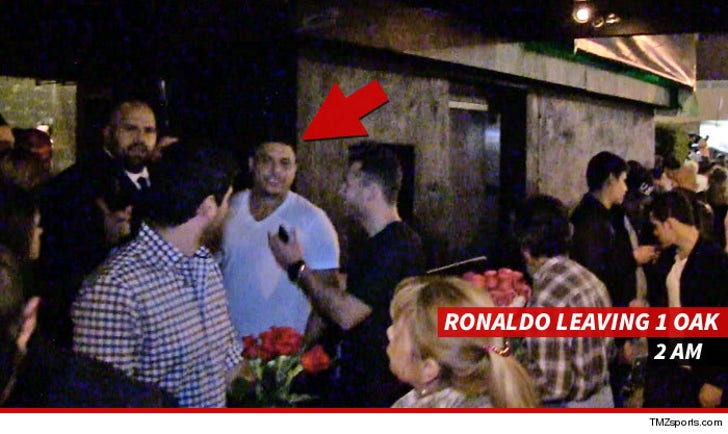 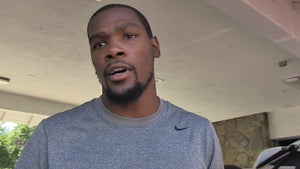 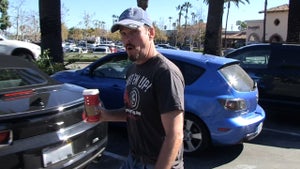 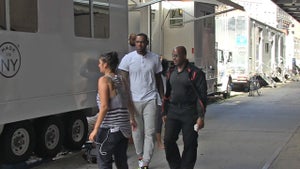