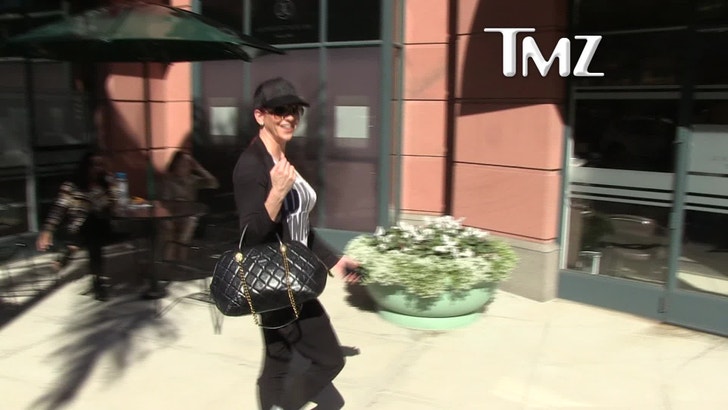 Slash can flaunt his new chick all he wants -- his soon-to-be ex-wife doesn't care, since she's getting her fair share of action too ... now that she's single again.

We got Perla Ferrar out in Beverly Hills ... and she told us she's got no problem with Slash's new gf -- and doesn't even mind their matching tattoos. In fact, Perla laid out a bunch of reasons why -- less than 2 months after Slash surprisingly filed for divorce -- they're totally cool with each other.

Also cool ... her return to the dating pool. Let's just say she's diving in, and loving it.

Welcome (back) to the jungle, Perla. 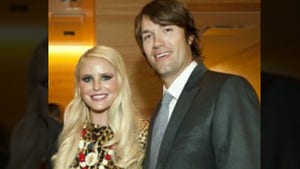