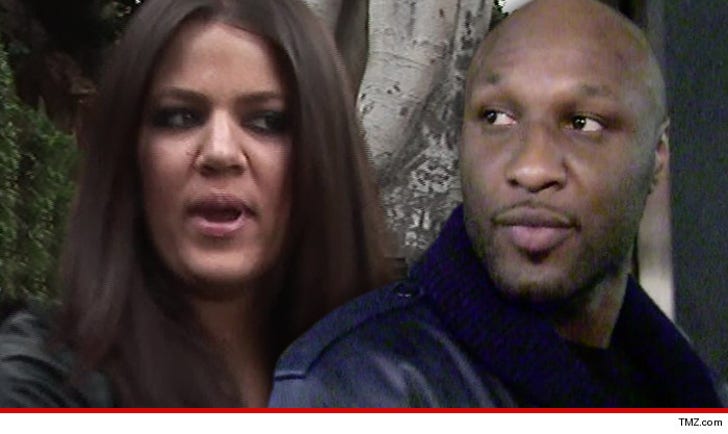 Khloe Kardashian is NOT back with Lamar Odom ... she hasn't seen him or even spoken with him in months ... but she still will NOT get off the dime and make her divorce official.

Our Kardashian sources say stories that she's back with Lamar are bogus. She wants nothing to do with Lamar anymore and she's been steadfast about it.

That said ... there has been no activity in her divorce. As we reported, she filed in December, 2013, but we've reviewed the docket and nothing has been filed ... there's no movement. Sources tell us Khloe doesn't want to deal with it, but until there's a property settlement it will be hard to move on.

If she waits too long, the judge will have the power to throw the divorce petition out because of the lack of activity, but so far that hasn't happened. 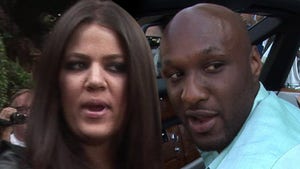 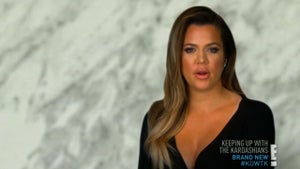 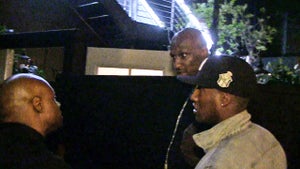