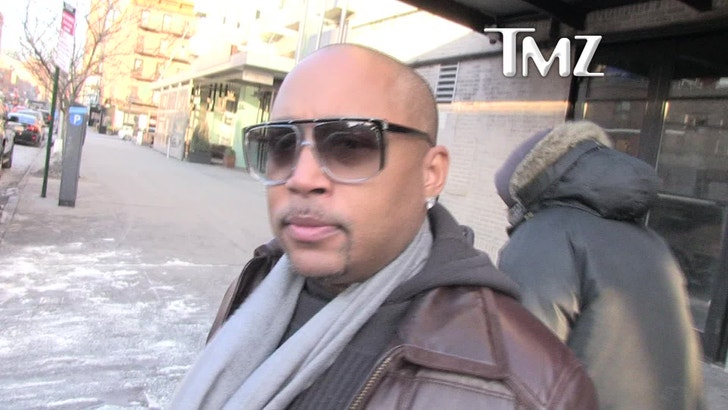 There's no way Drake came up with YOLO ... because "Shark Tank" mogul Daymond John did -- and he's got some evidence to back up his claim.

Our photog was talking pop culture slang with John in NYC this past weekend when he spelled it out for Drizzy ... Y-O-L-O is his.

He claims he dropped it first on "Shark Tank" back in 2009 ... then Drake copped it for "The Motto" -- and eventually even Obama picked it up. Watch, DJ definitely sounds like he knows he missed a golden opportunity.

FUN FACT: We found the 'Shark' clip, but turns out John wasn't the 1st or 2nd to drop YOLO. The Stroke's used it in 2006 but looks like Adam Mesh from NBC's "The Average Joe" reality show said it first in 2004. #OOPS 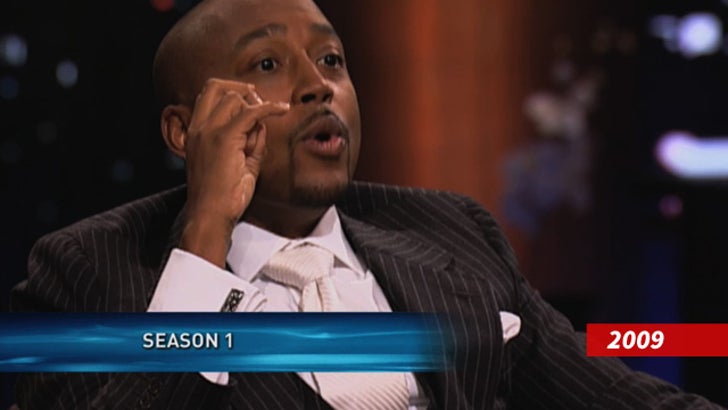 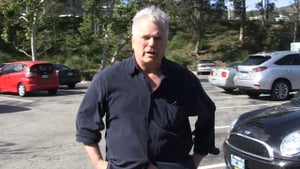 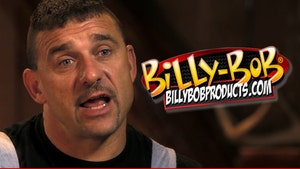 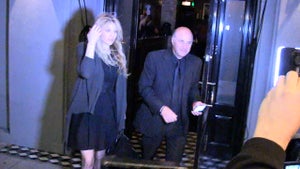 Courtney Love -- Hooks a Shark ... Date or a Deal with Kevin O'Leary?