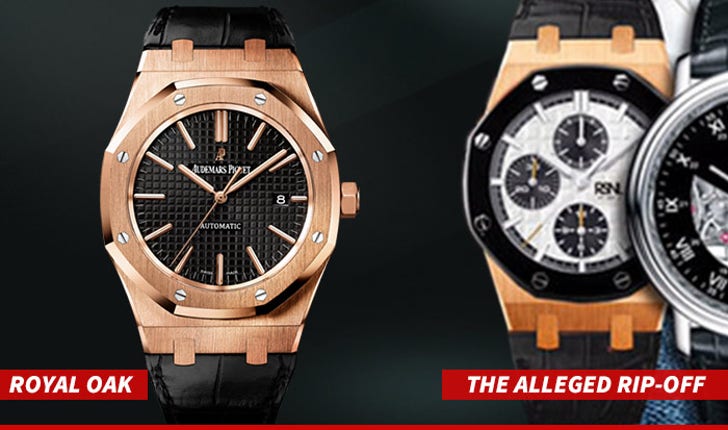 Ain't nobody got time for Ray J to sell knock-off designs of an extremely high-end watch -- especially the famous Swiss timepiece company he's allegedly ripping off.

Audemars Piguet watches are faves of LeBron James, Jay Z, and Arnold Schwarzenegger -- but the company's fired off a cease and desist letter to Ray J to block him from hawking what it calls a full rip-off of its Royal Oak watch.

AP says the watches have multiple similarities -- including hexagonal screws placed at the corners of an octagon face. The legal docs even include tweets from consumers calling out Ray J's watch as a "blatant ripoff."

Audemars gave Ray a deadline of February 3 to yank his watch, but Ray J's manager, David Weintraub, tells us he's pushing forward with the release.

Tick tock until the lawsuit. 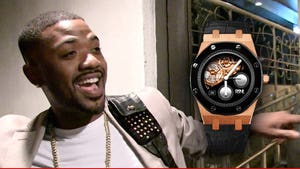 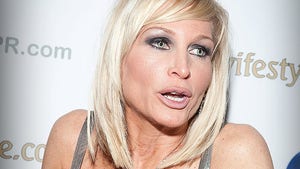 'Real Housewives of New Jersey' Star Kim DePaola -- I Couldn't Rip Off That Jeweler, I Don't Even KNOW Him 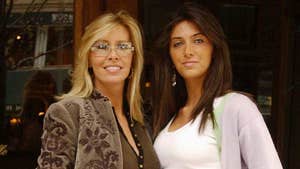