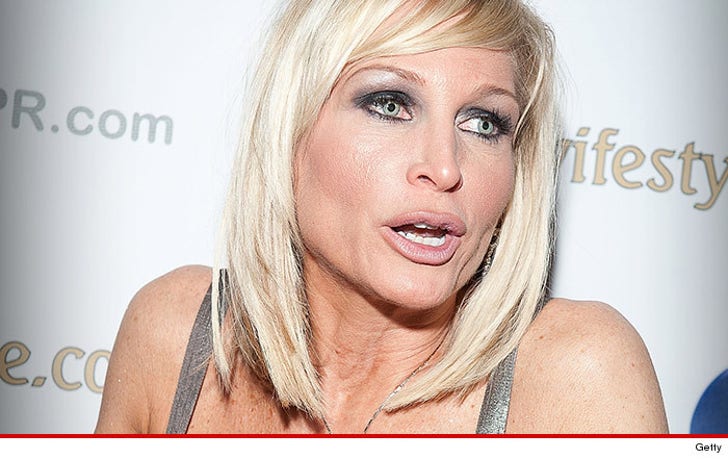 One of the 'Real Housewives' is going full Mick Jagger on the jeweler who's suing her for ripping off designs -- saying the guy is using her, and he better get off of her cloud ... before she sues his ass.

Kim DePaola from 'RHNJ' tells TMZ ... Ohio jeweler Constantino Frangopolous is "delusional" for claiming she jacked anything from him because she swears she's never met the guy or even heard of him.

TMZ broke the story ... Frangopolous sued Kim -- claiming they had a verbal agreement to design jewelry for her to wear and promote on the show ... but instead she copied his pieces and sold them as her own.

KD thinks Frangopolous is trying to piggyback on her fame, and her only response to his lawsuit is ... "Hop off my coattails and try to mess with someone whose intelligence level is as low as [his]."

She's thinking about suing for defamation. 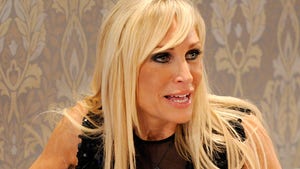