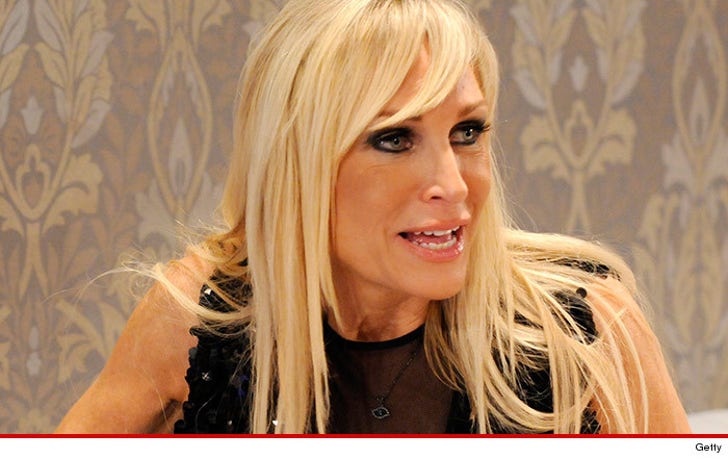 Kimberly DePaola -- a semi-regular on "Real Housewives of New Jersey" -- enticed a well-known jeweler to sell her some of his best pieces ... so she could rip off the designs and sell them as her own ... according to a new lawsuit.

Constantino Frangopolous claims he and Kimberly struck a deal -- he would design pieces for her to wear on "RHONJ" ... and she would promote and sell his jewelry to fans of the show.

According to court docs, Frangopolous' designs were not only featured in several episodes ... but Kimberly started selling knockoffs of his designs on her website and in two of her retail stores.

The jeweler claims he asked KD to send him a contract to formalize their deal -- which she never did -- and now he's suing her and Bravo to collect lost profits.

We reached out to Kim ... but haven't heard back. Bravo had no comment. 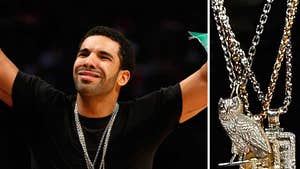 Drake to Jeweler: I Didn't Rip You Off ... You Ripped Off King Tut 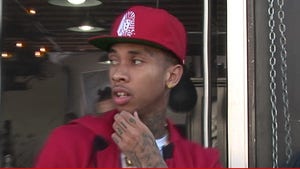 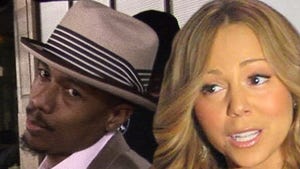