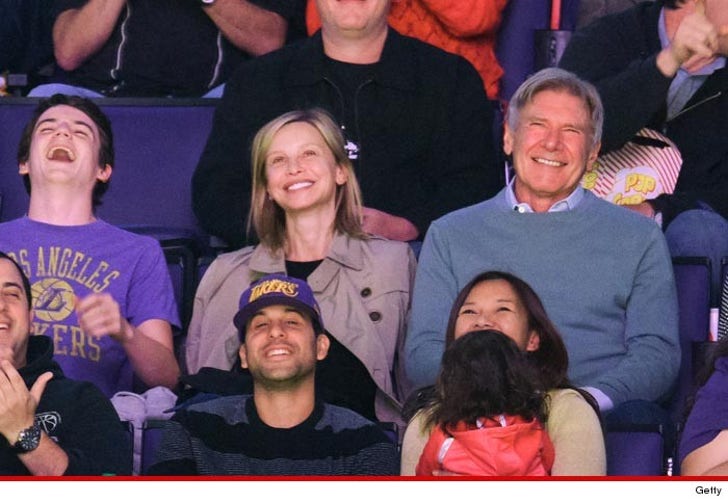 To quote the Grail Knight at the end of "Indiana Jones and the Last Crusade" ... Harrison Ford chose wisely.

Instead of suffering through the nearly 4 hours of whatever that was on TV last night, Harrison grabbed his wife Calista Flockhart and hit up the Staples Center to watch the crappy Lakers.

But unlike the Academy Awards, Harrison Ford got a surprise ending ... the last place Lake Show actually pulled out a victory over the almost equally bad Boston Celtics. 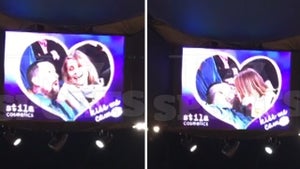 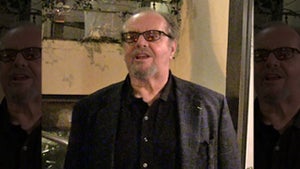