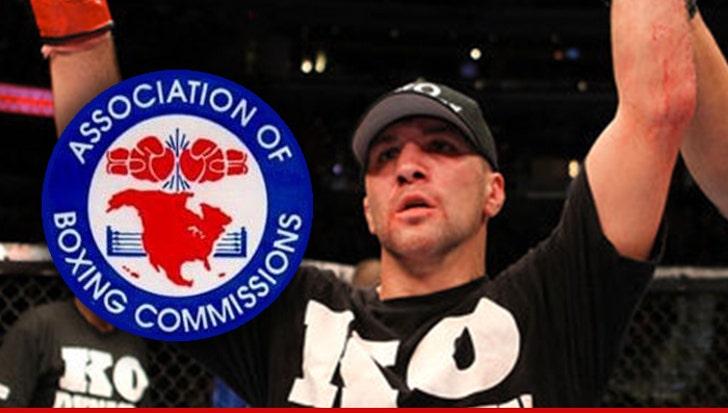 The Iowa Athletic Commission has launched an investigation into the violent gym fight between pro MMA fighter Josh Neer and a social media heckler ... TMZ Sports has learned.

As we previously reported, Neer -- who's had 51 pro fights -- invited the heckler over to his gym for a "full contact" fight earlier this week. The heckler accepted and Josh beat his ass.

Footage of the fight went viral ... and officials at the state's athletic commission were among those who viewed the footage. 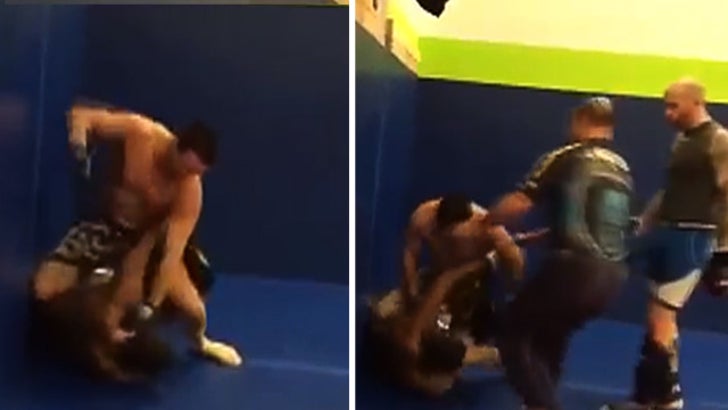 TMZ Sports spoke with IAC Executive Director Joe Walsh (not THAT Joe Walsh) who tells us his team is actively looking into the incident.

"We are aware of the situation. I have our legal team taking a thorough look at our rules. We're checking to see if we have anything on the books that covers this."

Walsh says the commission doesn't usually have regulatory authority outside of the ring or octagon ... telling us they generally oversee "events, not what occurs in gyms."

Still, Walsh says, "We do have certain standards that our athletes must meet."

As for Neer, he's adamant he did nothing wrong.