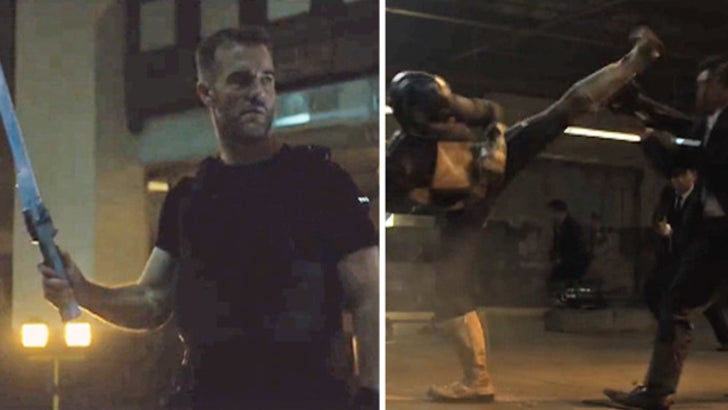 Here's the deal ... producer Adi Shankar posted a badass dystopian spoof of "Power Rangers" on Vimeo, but SCG Power Rangers LLC -- the company behind the real McCoy -- caught wind and demanded it be taken down.

Shankar ... whose previous work includes "The Grey," "Lone Survivor" and "Dredd" -- isn't backing down. It's still posted on YouTube and Shankar's rep, Ash Venkatram says he'll keep it there until he gets a cease and desist.

The film is worth a watch (while you still can) -- JVDB turns in some hardcore sword work. 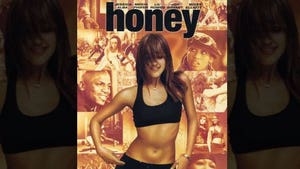 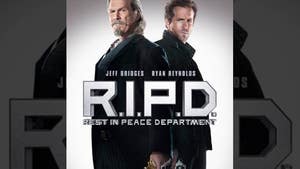 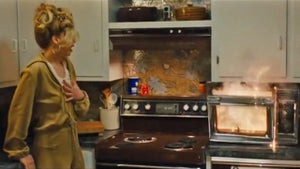