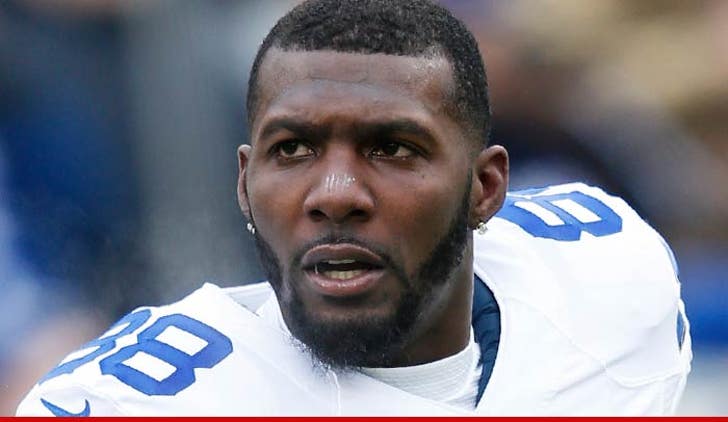 Dez Bryant was questioned by Texas police in 2011 regarding an alleged incident in a Wal-Mart parking lot where a woman was allegedly pulled out of a vehicle by a black male ... but cops determined Dez did not commit a crime ... this according to the police report.

The police report just surfaced ... in the wake of rumors of an alleged video featuring Dez doing something terrible. So far, there is still no video, but Thursday morning a never-before-seen police report finally became public.

The report, from July 11, 2011, shows someone went to Wal-Mart security and said they witnessed a black man drag a woman out of a car around 6 AM. The victim is listed as Ilyne Nash -- Dez Bryant's long-time girlfriend and mother of two of his children.

In the report, first published by NFL.com's Ian Rapoport, cops say a car registered to Bryant was at the scene in the parking lot ... and Dez later arrived to the scene in another car WITH the alleged victim.

In the report, cops say they interviewed several people at the scene, including Bryant, but determined no crime had been committed.

According to the report, Nash did say she got into an argument with another man ... a guy named Alex Penson ... but was adamant she was not assaulted or injured in any way.

The report does not make note of any visible injuries to Nash.

Nash says after the argument, she went to a friend's house ... and contacted Dez to pick her up ... and that's why they were ultimately together when they returned to the Wal-Mart.

In the report cops say, "After speaking with all parties involved, it was determined that there was no offense. All parties were advised they were free to go."

The police report makes NO mention of the video. 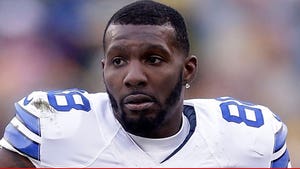