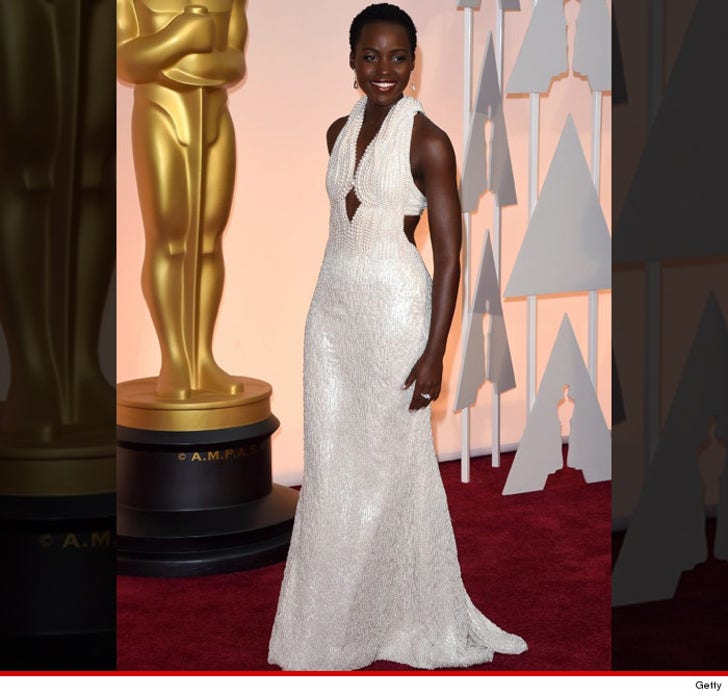 It's turning into the greatest Oscar story in years. Lupita Nyong'o's stolen Oscar dress -- which was reportedly worth between $150,000 and $10 MILLION -- appears to be all smoke and mirrors.

TMZ broke the story ... the thief called us Friday afternoon and said he took 2 of the pearls down to the Garment District in L.A. and learned they were fake. That's when he returned the dress to the hotel.

Law enforcement sources tell us ... Calvin Klein's people never told them if the pearls were real or fake. We're told the only person who represented the pearls as real and valued the dress at $150K was Lupita's stylist.

A source directly connected with the Women's Creative Director of Calvin Klein, Francisco Costa, put it this way to TMZ, "Did anyone ever say they were real from Calvin Klein? I always assumed everyone knew they were fake, but I guess not."

The source awesomely adds, "Do they really make dresses out of real jewels since Cleopatra died?" 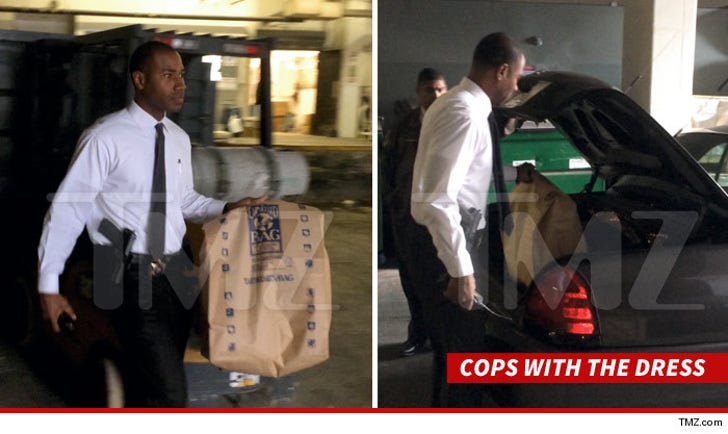 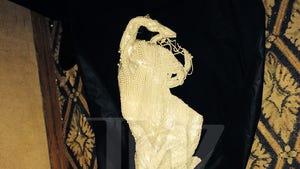 Lupita Nyong'o -- Dress Returned to Scene of the Crime!