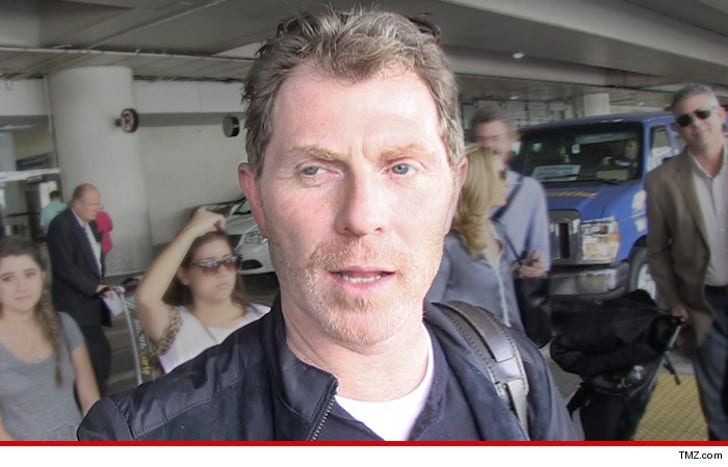 Celebrity chef Bobby Flay's restaurant is no place for "girly" girls ... according to an ex-manager who says she was routinely humiliated because of her expensive taste in fashion.

Michelle Edison claims she was the victim of non-stop harassment, intimidation and sex discrimination during her stint at Bobby's Burger Palace in Maryland and was repeatedly shamed for being a bougie woman who was just "too female."

Edison claims in legal docs, her Louis Vuitton bag, makeup, perfume and hairstyle did "not fit the BBP way."

She's filed a claim with the Equal Employment Opportunity Commission asking for moola. 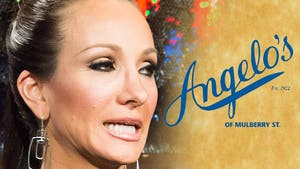 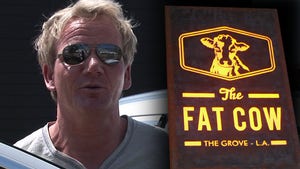