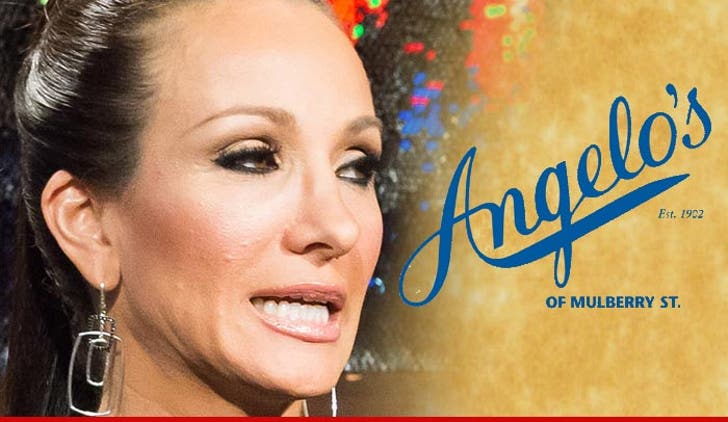 "Real Housewives of New Jersey" star Teresa Aprea has been slapped with a huge laundry bill -- her employees claim she shorted their checks and made 'em pay to clean their own uniforms.

According to court docs ... a former bartender and server at Aprea's NYC restaurant Angelo's of Mulberry St. says Aprea and her husband would only pay them for 7 hours -- even though they routinely worked 10 hour shifts. They also claim they paid out-of-pocket to wash their unis ... but NY law requires employers to pony up.

The employees' attorney -- David Gottlieb -- is demanding the Apreas shell out up to $2500 per worker for unpaid wages and overtime, uniform cleaning costs, plus an unspecified amount of damages. 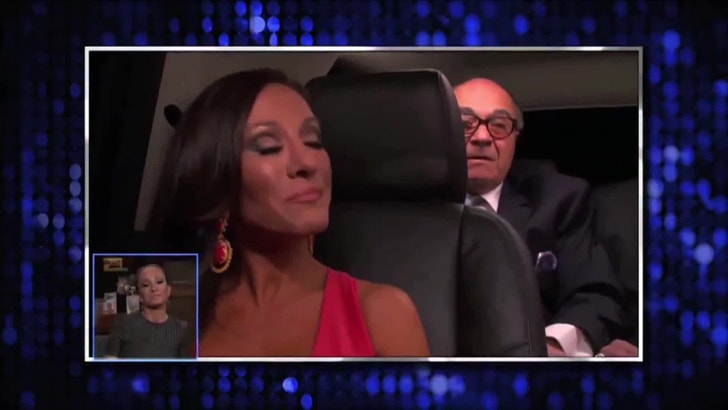 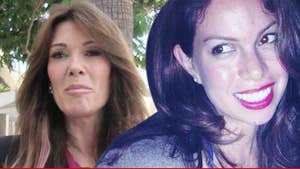